Back in the day, banks alone occupied the personal loan space. However, in the last few years, numerous lenders mushroomed on the internet, making it easy for borrowers to access these loans. One of the factors that put off banks was the poor credit score exhibited by the borrowers. 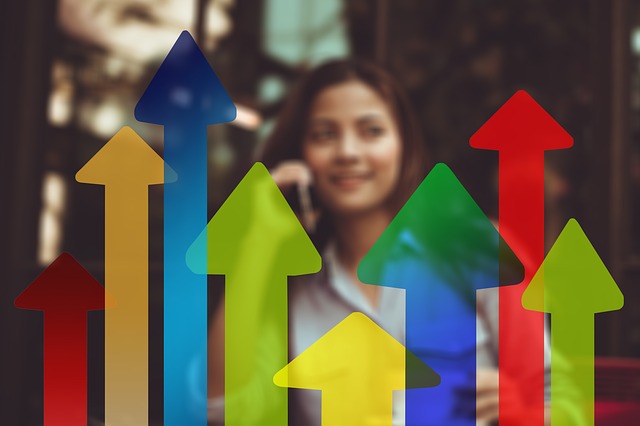 Banks needed to stop issuing unsecured personal loans because they perceived a high risk of default. In recent years, fintech companies have entered this space with energy and motivation to capture the borrowers left out in the cold.

TransUnion data shows these startups occupy at least $31 billion of the personal loan space. Banks and credit unions come second and third with $22.5 and $18.7 billion respectively. This new and rejuvenated entrance into this area has seen personal loans sky-rocket $120 billion in the first quarter of the year, which represents an 18% rise from the previous year.

Some of these major lenders include Prosper Marketplace Inc., Lending Club, and Social Finance, Inc. Lending Club recorded a 20% rise from last year, to $2.1 billion in personal loans.

Why are More People Opting for Personal Loans?

The reasons are more of a chain reaction. First off, there is a surge in alternative lenders, mainly the financial-technology companies. This surge is inspired by a booming economy and an appetite by borrowers to take out loans.

To put this into perspective, last year alone, at least 1.5 million personal loans were issued to borrowers with credit scores lower than 601. This is according to TransUnion, and the statistic indicates the highest number seen in a decade.

The loan appetite is also fueled by the fact that they don’t require any collateral, which also shortens the loan application process. In fact, for some lenders, it takes only one business day from application to disbursement of funds. Besides that, since these lenders conduct their business online, borrowers need not fill out cumbersome paperwork for loan approval. 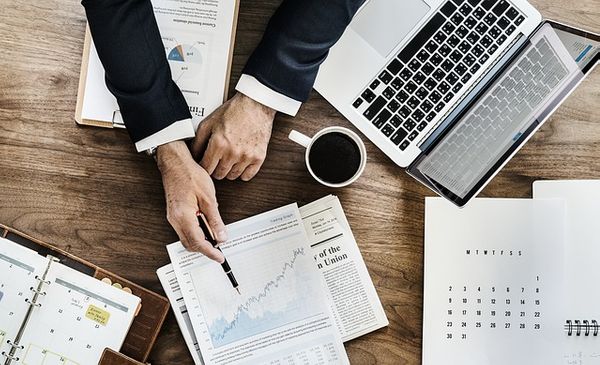 It’s also the reason why banks turned their backs on these borrowers. Since no security is needed while taking out the loan, lenders have nothing to reclaim like cars or houses should the borrower default on his or her payment.

Another reason is that personal loans are more affordable compared to other debts. In addition, many lenders don’t have restrictions when it comes to how you use the loan. You can use it to remodel your house, consolidate debt, or just about anything.

The complex question at this point is, though, who is responsible for the surge in personal loans: the borrowers or the lenders?

Many lenders push borrowers into loans. For example, after taking out a loan and paying a substantial amount, lenders will often send you mail to try and convince you into taking out more loans to refinance the existing one or finance other activities.

As much as the access to these loans is easier compared to a decade or so ago, it has presented new problems. Americans are now in more debt than ever before because many families are taking out larger loans than they can repay.

This situation has some lenders concerned about their profits and losses. Records from TransUnion show that personal loans take up only 1 percent of the entire consumer loan situation, which currently stands at $12.9 trillion for the first quarter of the year.

Mortgages take up the largest chunk of this amount, with a whopping $9 trillion in outstanding debt. Student loans and auto loans take up the remaining money. However, according to financial experts, the personal loan space is expected to grow, with a number of lenders shying away from auto loans and credit cards. 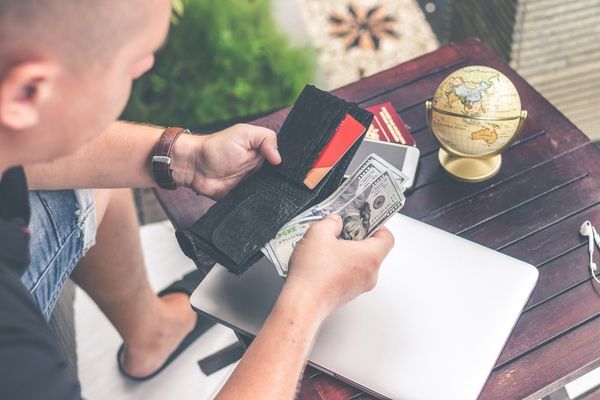 Lenders like Discover Financial Services are starting to tighten requirements on personal loan applications. This is because the market is flooded at the moment.

Ten years ago, Americans were in a credit crisis, but at the moment, many of them are swimming in all kinds of debt. It may be a good time for any lender and borrower, but experts say a slowdown in the economy will provide the best test for these lenders.

At the moment, the lender’s community is competing to issue loans. As a result of the competition, a number of them are now giving loans to borrowers with poor credit scores in a bid to maximize profits. This occurs despite the obvious risks involved. For example, in 2016, Goldman launched its personal loan services and rose to become the 4th largest solicitor of personal loans in the first half of the current year. Lending Club, on the other hand, announced a plan of massive market advertising. This happened despite hitting a record during the second quarter in terms of loan applications from prospective loan borrowers.

To lure new customers, Lending Club plans on adding new features like using car titles as collateral for the loans. This will enable the lender to approve applications it would have otherwise rejected. 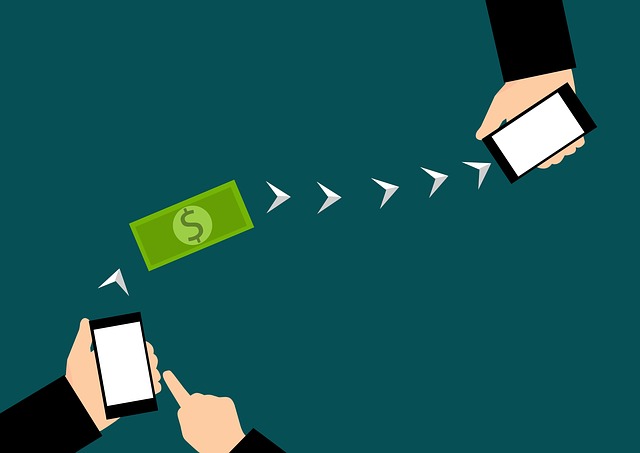 Banks might have taken a back seat after the Great Recession, but they are well on their way to reclaiming their spot as far as personal loans are concerned. However, the online lenders will not step aside without a fight. In fact, these fintechs have the upper hand.

This is despite some of the lenders decrying difficulty in identifying applicants who are less likely to repay the loans. Because of the appetite displayed by the borrowers and the willingness showed by the lenders, borrowers are using this loophole to make multiple loan applications to various lenders.

This leads to a stack of debts and the lenders only realize this after the approval process and going through an updated borrower’s credit report.

For the years a number of banks were out, fintechs have taken the opportunity to gather valuable information on borrowers. This is courtesy of the technological wing of the lenders that enables them to collect details about trustworthiness and their personality via social media platforms like Hotmail, Yahoo, Google, LinkedIn, Facebook and Twitter.

Therefore, it is expected that it’ll be a fight for the borrowers and the latter will continue to pile more debts in the near future.