Directed by Akash Goila, Dark Brew is a movie that revolves around the protagonist’s dilemma which starts from a dream. The protagonist (Vinay Pathak) visualizes in his dream that his wife has caught him two timing with another female.

In the dream, he also learns that his wife has plotted to kill him in the process. However, when he wakes up, he realizes that he is still alive. The impact of the dream is so effective that he starts believing firmly that his wife will actually kill him. Will he survive? Will his consciousness make him a loyal man?

About the Director: Akash Goila is a visionary entrepreneur and film director who wishes to transform the short film making industry by launching short film theatres in India and transform the way film making is done at grass root levels. He wants to accomplish his mission by his and Aashish Sachdeva’s brand Filmeraa. 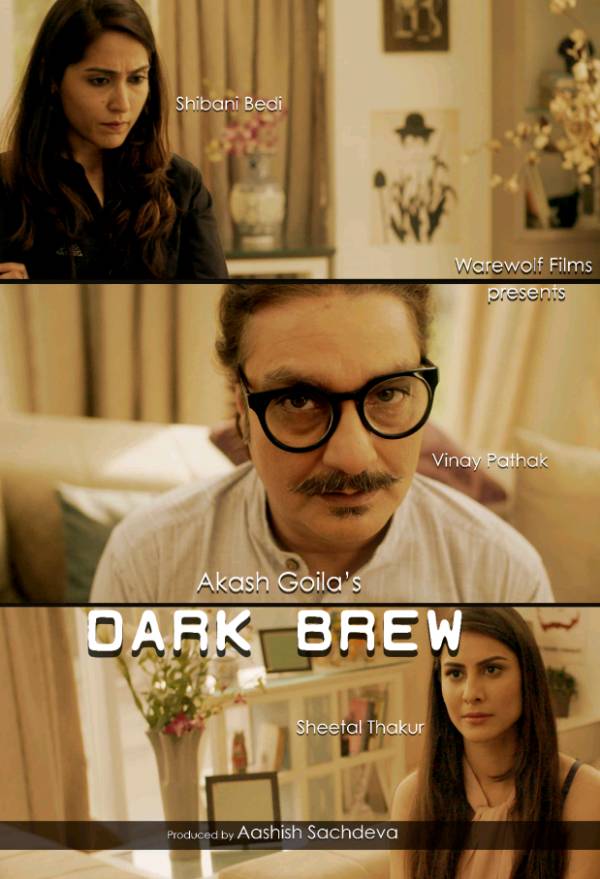 A man commits a sin in his dream and gets killed, will he survive when he wakes up?