In an agrarian society like India, it is interesting to note that, though almost everybody including the Government of India talks about technology, infrastructure, modernization of agriculture sector, and something as significant as Fasal Bima yojana, nobody is willing to educate a Kissan (farmer) about three basic things that is ruining his life forever – How to buy seeds for commercial farming? Where to buy high yielding seed varieties? And when to cultivate these high yielding variety seeds to get the maximum profits in their area?

Remarkably, if a farmer is trained in the above three aspects, none of the farmers would want to quit farming, forget committing suicides. In fact, none of the farmers would then will have to send their children to the cities to make money for earning a livelihood. In a series of articles on commercial farming, we would focus on the first aspect i.e. How to buy seeds for commercial farming:

How to Buy Seeds? Know your Location

First thing first! Before you start, you need to know your area well, both topographically as well as geographically. According to the Koppen climate classification system, India is divided into 6 areas (refer Map) : 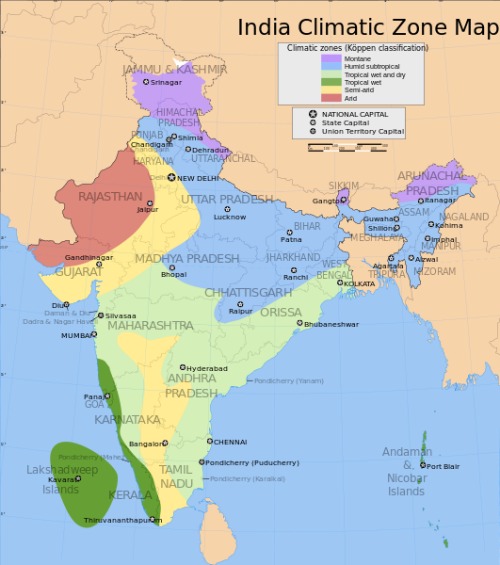 Parts of Rajasthan and Parts of Gujarat

Next, you’ll have to shortlist only those seeds that are suitable for your region. In case, the farmer uses a seed of humid sub-tropical in semi-arid, it will affect the yield and productivity of the crop drastically. The reason being, the seeds are manufactured based on the temperature and the climatic condition of different regions. So, a farmer has to inquire about the seed before plantation.

Buy Seeds for Commercial Farming According to the Season of Sowing

In India, there are three cropping seasons – Kharif (time of sowing – May end to July), Rabi (time of sowing – October to November) and Zaid also known as Summer(time of sowing February to March). The seed manufacturing organizations and companies breed seeds based on these seasons. So, if a farmer has to grow tomatoes in Kharif season, he has to ensure that the tomato seed he is buying is of Kharif season and not of Rabi or Zaid.

Most of the farmers in India grow plants from any seed that is available in the seed store. Next, they complain about poor productivity. It is, therefore, the duty of the Central as well as State Government to educate the farmers on this aspect rather than spending crores of money on advertising on things that are totally irrelevant to farmers and farming in general.

Buy Seeds According to Your State’s Geographical Zone 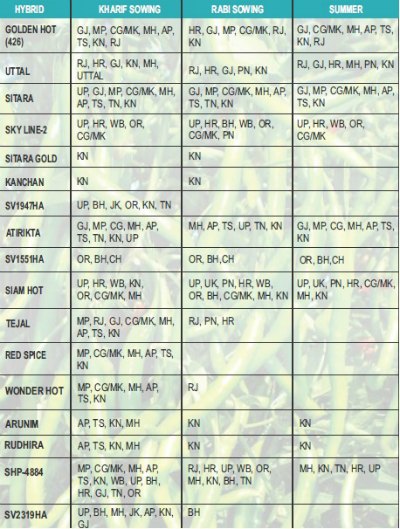 (Check out the chart below of Seminis Tomato Cultivar) 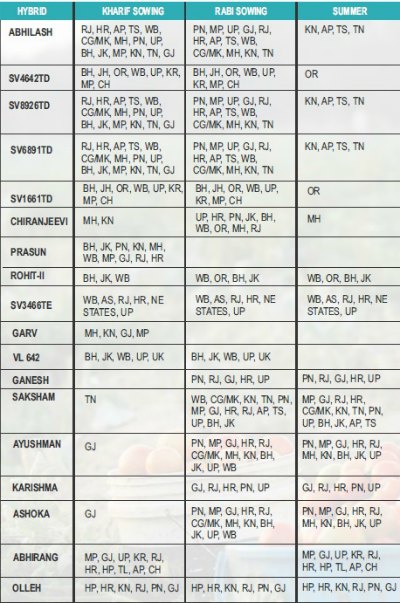 Just imagine the productivity and result if you as a farmer due to lack of knowledge buy seeds of Atirikta and sow the same during the Summer season (Zaid). This has been a plight of a majority of the farmers in India.

Know How to Buy Seeds According to the Rainfed Areas

There was a time when rainfed region had very limited options for farming. However, today, many of the organizations and companies in India are manufacturing seeds that are primarily meant for rainfed regions. So, while buying, a farmer of the rain-fed area should buy seeds meant for the area only then can he expect plantation. On the contrary, a farmer living in the area with good irrigation facility should avoid buying rainfed seeds as it can affect the yield of the crop significantly.

In our next article, we shall focus on our next topic – “Where to buy high yielding seed varieties (cultivar)”?

Facebook Comments Box
About RN Verma 16 Articles
The author is practicing sustainable farming by using modern technologies and theories. Professionally, he is a graduate Civil Engineer (B.Tech from Benaras Hindu University) with expertise in estimating, tendering, and quantity surveying. He has also worked for the government (center & state) as well as private organizations in the past.