The joy of a newborn baby to parent is boundless and the most cherished moment of life. As the baby comes to family; all the attention, time & efforts are all for the new joy of life. That first tooth, first smiles, the first side turn, first sound, first sitting position, first crawl, first baby steps, the first word is all the fruits of happiness and accomplishments for parents. In fact, the child is the sum of their total existence. 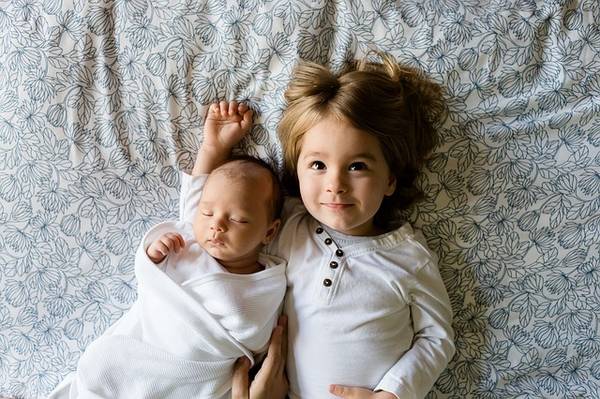 Slowly the child completes all her growth milestones as per age and time. However, some kids show remarkable to a slight delay in these growth milestones and lag behind as compared to kids of their age. Parents (especially for the first child) however kind of ignore or wait, thinking that might be the child is slow now, however, will cover up as he grows.

In India, it is observed that there is a huge lack of awareness or ignorance when it comes to the assessment of child’s early growth and development parameters. It is only when the child enters school or day care centers; the parents are given feedback by the teachers and attendants about the delayed development or behavioral issues of a child. Still, the pediatrician or consulting doctor mostly assure parents to wait and watch and don’t really bother to assess the basic developmental milestones of a child. It is only when after a long wait like when the child is between 5 yrs to 6 yrs; the parent is referred to Developmental Paediatrician or Paediatric Neuropsychologist. That too in metro cities still by age 5 yrs or 6yrs maximum the parent is still guided; in other urban cities and rural areas, the situation is even worst; sometimes no guidance at all.

Parents generally pay attention towards child height, weight, immunization, eating habits and illness. However, we kind of overlook or ignore the most important parameter that is the growth or developmental milestones.  Every child develops at their own pace, however, the developmental milestones give an insight to parents of what to expect as a child grows older.

Parents know their child best. If the child is showing delay or not meeting the milestones for his or her age, or if the parent notices some problem or delay in the development and growth parameters; do visit your child’s doctor or developmental pediatrician and share your observation. Don’t wait & watch. If a developmental delay is not found early; it makes difficult for the child to learn in school, socialization among peer groups and appropriate behaviors in a social environment. The way a child plays, speaks, acts, behaves, moves gives an insight into his/her development. Developmental milestones are set of things that most children can do by a certain age.

Let’s have a look and check all the important developmental milestones in a child starting from as early as 2 months of age to 5 years of age: 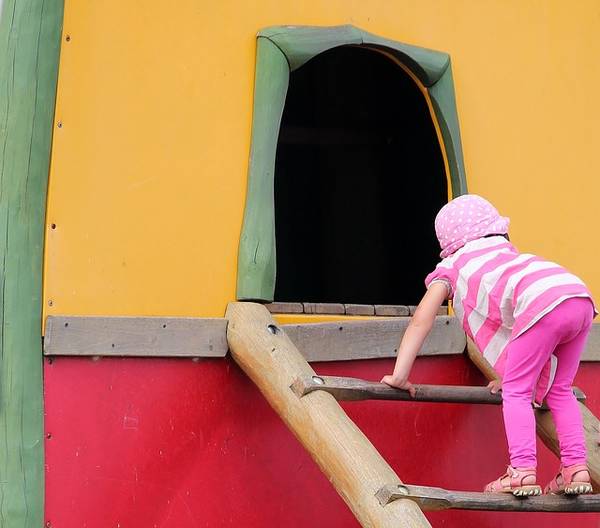 For a child to understand others feelings and emotions; control his / her behaviours and feelings; get along and build relationships with parents, siblings, friends, and others; it is very important to develop social-emotional skills as per age. For this; they need to develop the basic skills like cooperation, following directions, demonstrating self-control and paying attention.

(bring hands to mouth and suck on hand)

All the different ways a child communicates and understands indicate Language and Communication development. Development of speech indicates fine motor skill development and a reflection of cognitive development.

Development of fundamental movement skills that improve coordination, locomotion, control, balance, and manipulation of body is known as Movement and Physical Development.

Do Not Miss Reading: Warning Signs Of a Child Developmental Delay

Centers for Disease Control and Prevention

Facebook Comments
About Naaz Shaikh 7 Articles
An educationist by profession and heart, Naaz Shaikh is an enthusiastic mother exploring all corners of child development. Currently, she is working with an NGO with a focus on upliftment & development of underprivileged kids.