The upcoming Yoga day on 21st June has been taken up by the Government as an occasion to highlight the benefits of Yoga to the world. It was after all, with India’s insistence that the U.N declared 21st June as International Yoga Day. But in our ‘secular’ India even an event like Yoga day got marred with controversy due to the objection of All India Muslim law Board to the introduction of Yoga in school. 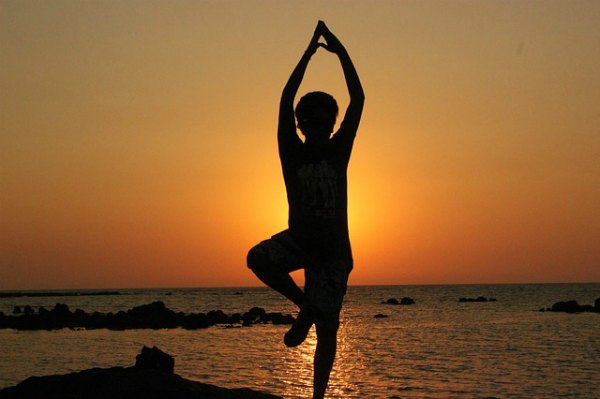 The Law Board has protested against the proposal of making Yoga compulsory in schools as they claim Yoga is anti- Islamic and propagates Hindu Ideas. They even threatened to launch a nationwide campaign to amass Muslim support and to convince the minority folks that Yoga goes against the tenets of their religion. This kind of regressive and divisive agenda is indeed dangerous for a country as diverse as India.

Yoga Is Devoid of any Religious, Mystical, or Spiritual Trapping

Yoga is an ancient system of physical exercise that not only work wonder for the body but also the mind. It has over the last century gained popularity in throughout the world as an alternate style of exercise. It is quite prevalent in the western world and is practiced even in the traditional Islamic countries of the Gulf. Though Yoga originated among the Hindu ascetics of the ancient India, but it was never a rigid religious practice. It was merely a system of exercises for a healthy Mind and body. Any person, irrespective of his caste or religion could practice Yoga. Even in modern India very rarely one will see a temple priest practicing Yoga but it is common to see non-clergy people of all walks of life performing Yoga in open enclosures and parks. Even in the U.S in a major ruling of California court, Yoga classes in school were termed secular and ‘devoid of any religious, mystical, or spiritual trapping’. 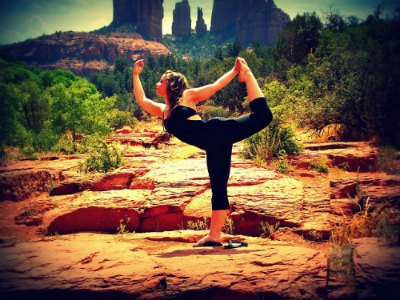 The objection of Muslim law board is nothing but infusion of religious dogmatism in a non religious and progressive agenda to create religious discord in the country. In a statement AIMPLB spokesperson Maulana Abdul Raheem Qureshi said that “Narendra Modi is functioning like the PM of RSS and not as the PM of India… It is dangerous for the secular fabric of the country”. Such callous and divisive statement was issued to safeguard the ‘secular’ fabric of the Nation! I hope he understands that ‘Secular’ doesn’t mean creating religious dissonance out of  non religious Yoga school classes.

The agenda of Muslim Law board will bring in religion into the classrooms. Young Muslim students will be introduced to religious differences and it may result in their alienation from the others. When religious dogmatism is ingrained into young heads it may very well result in religious fanatism. It goes for people of all religions. 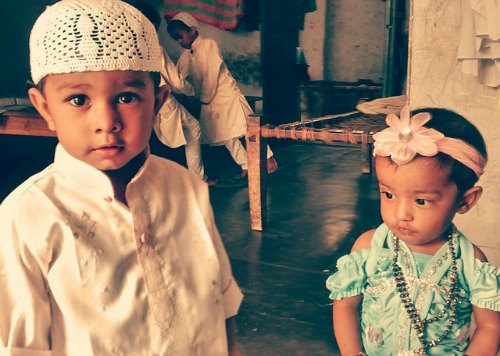 Apart from the above mentioned point the Muslim board’s actions will seclude young Muslim children from the health benefits of Yoga. Just because of their fear and suspicion based on unfounded trepidations, a whole generation of minority school children will be kept away from the universally accepted benefits of Yoga.

The root cause of the problem is the siege mentality, which plagues many persons belonging to minority religions, that prevents open-mindedness and trust. In the end the problem lies mostly with one’s perception. An overly religious person may perceive Yoga as a threat to his or her religion but an educated and open-minded person may see yoga as a boon.

Ayaz Menon in an article written in Hindustan Times writes ‘The argument that yoga promotes Hinduism is as myopic and puerile as that which says that fasting is only for Muslims. There are certain things where religious, social, caste, class – all kinds of differences – dissolve. Yoga is one of them. My own experience with yoga has been one of great personal benefit and has never been tainted with any demand to conform. To rituals yes, but of asanas, not religion.’ As far as Yoga classes are concerned I hope the millions of minority children take a leaf out of his book.