When the government brought the original ordinance/land acquisition bill 2015 in the Lok Sabha, it received scathing criticism and strong opposition from various political parties.

The virulent attack on the government by the opposition parties forced it to propose some secondary changes to the Land Acquisition bill 2015 (the LARR Act 2015) to gain the support of some of the dissenting parties. 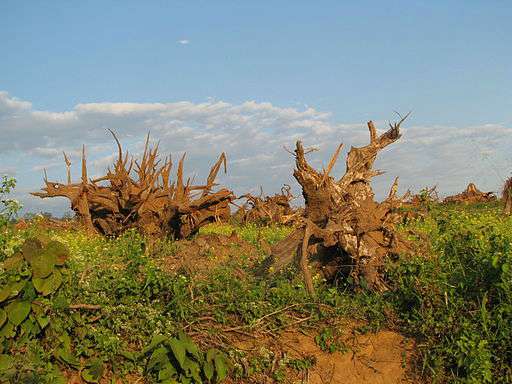 Image Courtesy: By Nandini Velho (Own work) via Wikimedia Commons

Below are the changes that were made to the land acquisition bill of 2015.

So these were the major changes that were made to the original ordinance/LARR Act 2015. These changes helped the government in winning over much needed support from different quarters, which ultimately paved the way for the passing of the bill in the Lok Sabha. Now the bill is stuck in the upper house where the NDA has fewer seats and as a result it will be much more difficult to pass the bill in Rajya Sabha, where the Congress Party and its allies are opposing the bill even after the necessary changes. Despite the opposition, the BJP and especially PM Narendra Modi are adamant that they would not make any further changes to this crucial Land Acquisition Bill 2015.