We all have been guilty of teasing that one boy in our classroom/colony/office as “Gud”, “Pansy”, “Faggot”, “Baila” and so much more just because he moves his hand in a certain way or talks in a different manner. While teasing we never realized how badly we are affecting his mind and how terribly we are making his life miserable just because of his sexual preferences – half of the time we don’t even know the reality.

Now that we are wiser and not at all ignorant about various sexual orientations, we do feel guilty even if we weren’t personally involved in all those name callings. Yes, because, we never really stood up against it.

However, it is time for us now to prevent the generation ahead from the name calling and also sensitize our kids to this facet of the society. Here, we share few Reasons why India needs LGBT Sensitization at the earliest: 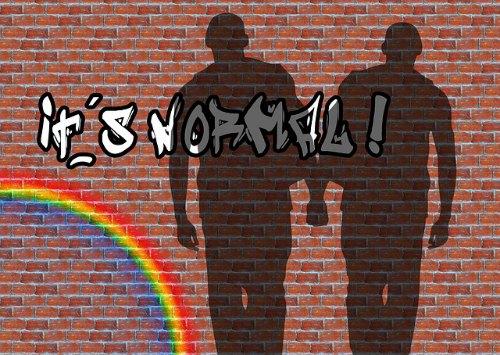 There is nothing called as right or wrong, natural or unnatural if it exists in the world. So, if plants and organisms can be bisexual and homosexual even human beings can be. We as teachers and parents from the very start have to inculcate this sensitivity in our children so that they become considerate towards other gender and sexual orientation.

We have been misogynists, bigots but slowly we understood that we need to be sensitive towards women too. Now that women can finally breathe in our society, it is time to give abundant space to people one among us who may not have the same sexual preference like us. Yes, there is definitely an urgent need for us to shed our biased values and those unorthodox beliefs. Only then will our kids be compassionate about others. Without sensitization of the LGBT community, hatred, killing, depression amongst the youth will be a common issue.

LGBT Sensitization is Necessary To Avoid Suicide and Killings

Recently, a 15 year old committed suicide in India when he was caught in an act by his neighbor. All the folks around the area teased him so badly that the teenager in haste decided to end his life. Well, he is not the only one, there are many more. If India learns to be sensitive towards gender identity, we can surely get rid of such issues.

So, if we as teachers and parents start sensitizing our children in regards to LGBT sensitization, they will surely not end up bullying others like we did. They will definitely not be a part of the bullying team and also have the guts to stand up against such bullies.

Sexual Fluidity : Because It Is Not As Simple As Gay or Straight!

LGBT Rights; Why Should It Be a Crime to Love Someone?