Maggi Noodles is in hot soup now as the Delhi Government has banned the noodles for a period of 15 days. What’s more, the Kerala government has removed the product from its 1,300 state runs outlets. Not just these two places, Maggi is under a nationwide scrutiny after the product has failed to keep up with the standards of the Food and Drug Administration. 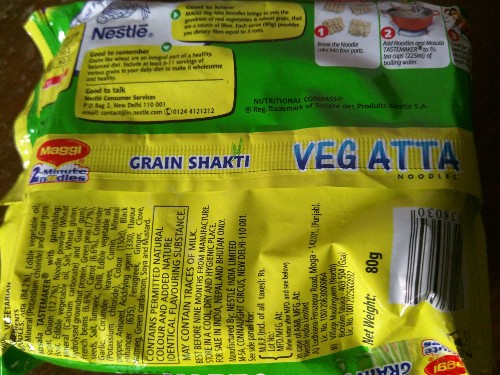 The First Test in the Gorakhpur Laboratory

A 40 year old officer of FDA in Barabanki district of UP collected few Maggi packets from a nearby shop to check whether the product really do not contain taste enhancer, MSG – Monosodium Glutamate as claimed on the packet.  The collected sample was sent for a test in Gorakhpur. Unfortunately, the test failed in the Gorakhpur laboratory. The tests revealed that Maggi contained huge amount of MSG than the prescribed level.

However, Nestle disputed the test findings, following which a test was conducted in Kolkata’s best laboratory

After Nestle disputed the result of Gorakhpur’s lab, a test was conducted in Kolkata’s best laboratory. The test not only confirmed huge amount of MSG levels in the noodles, but too everybody’s surprise even detected high content of lead. The samples contained 17 parts per million when the prescribed limit is maximum 2.5 parts per million.

The brand that has been advertising itself as a tasty and healthy food from a decade now was actually fooling us by adding huge amount of MSG in the packets which were labeled as “No Added MSG.” While, it was promoting itself as “Taste Bhi Health Bhi…” several kids, teenagers, youngsters and even pregnant women were being harmed by its slow poisoning. 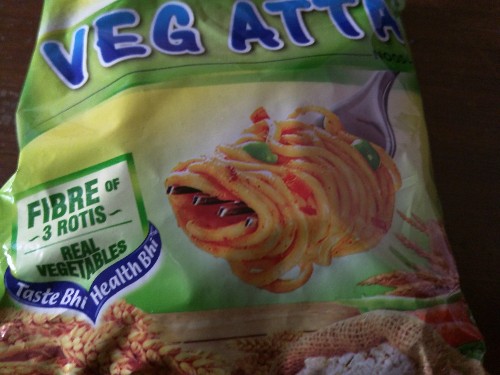 How Nestle Can Be Correct by saying they do not add any MSG?

Nestle India can be correct when they say that they are not adding MSG. Perhaps, the Ingredient – Hydrolysed Groundnut Protein (which by default has MSG) can be a reason of showing the huge content of MSG in the laboratories. What’s more the natural flavors and flavorings added in the tastemaker often contain or generate MSG during processing. 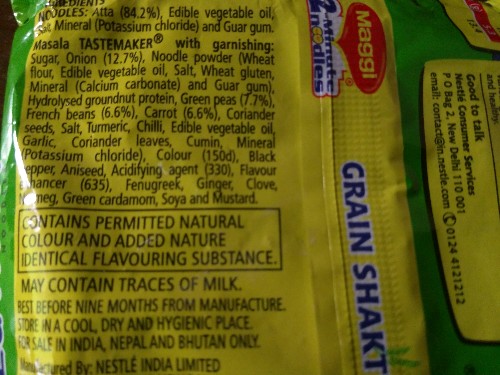 What Are the Harmful Effects of MSG

MSG in the kitchen is more dangerous than nicotine and alcohol. An excitotoxin, it overexcites your cells which can cause brain and several diseases leading to death. Consuming MSG regularly can result in several adverse effects such as – Headaches, obesity, fatigue, eye damage, numbness, facial tightness, difficulty in breathing, chest pain, burning sensation, weakness, nausea, tingling, drowsiness, depression and even rapid heartbeat.

The Dangerous Effects of Lead and Lead Poisoning

Long term exposure to lead (also called as chronic toxicity) can cause serious health problems especially in kids.  From stomach pain, headaches to anemia and behavioral problems, Lead has the ability to even affect a kid’s developing brain as it acts as a poison. Lead has the capability of traveling in every part of your body just like essential minerals like Calcium and Iron. Worst, it starts harming the place wherever it reaches.

Here are some of the health problems which can happen if one is exposed to lead for a long term:

Delay in Development, language and speech problem, damage of kidney and nervous system, decreased muscles and bone growth, and even problem in hearing.