Many people are confused about the #NotInMyName campaign. 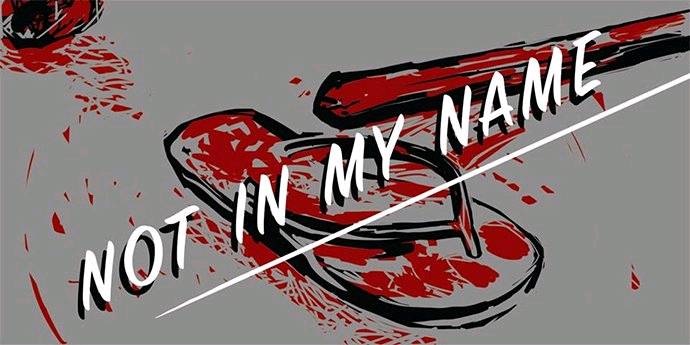 They think it’s a protest by restricted to Upper Caste Hindu Moderates who want to absolve themselves from the castiest atrocities.

And I can’t help but think how misconstrued this notion is.

The Not In My Name campaign has got nothing to do with a particular Caste or Religion.

It is a protest against the present establishments of various States and Center to stop turning a blind eye to the lynchings going on in India, irrespective of who is being lynched.

Not in my name campaign is a protest by the like minded citizens of India who have had enough of mobs killing innocent people and claiming that they are doing it in the interest of India.

These lynchers take up the pretentious justification that they are removing the “evil” from the society for the benefit of us common folks, for us Indians.

They want to create a new social dynamics in India, where minorities don’t stand a chance to venture out in the open without being afraid for their lives.

They want to create a nation where Women are sent back to the kitchens and getting out on the streets without a Male escorts might mean being raped.

They want to create a New India, where even the moderate minded majority who does not want to be a part of this, have got no choice but to keep their mouths shut, or be abused, trolled or in some cases shot to death for voicing their dissent.

It is pretty evident that the intention of these people is simply to terrorise the normal people of the Nation into being meek onlookers as they sabotage the social fabric of our Country and rip it apart to shreds, forming a new Communally divided New India. It is pretty evident that these actions are done deliberately to help the vested interests of the Politicians to achieve their electoral goals.

It is also pretty clear that the inaction of the Government is not only encouraging these Mobs but is also emboldening these murderers to increase their lynchings, since they have no fear of being caught. 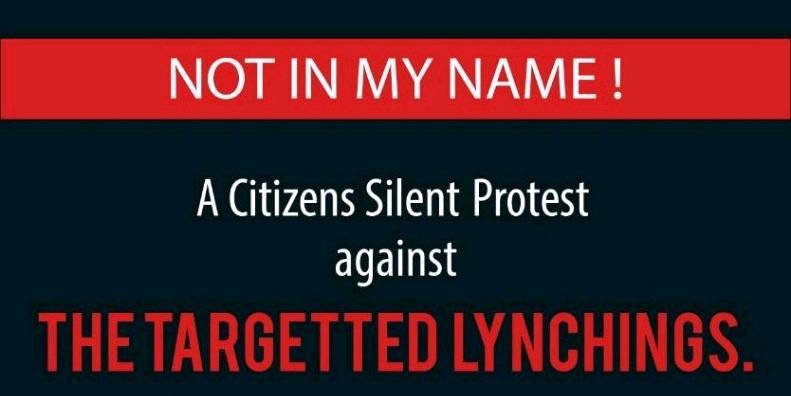 So, my friends, the “Not In My Name” protests are not about one single community, it is about all of us, all the right minded Indians, irrespective of their Caste, Creed, Gende, Race or your Social and financial status.

Its about every Indian who believes in the Constitution of India and does not want to stand by and watch it being thrown into the dustbin while the Democracy turns into a Mobocracy.

I would urge all such Indians, who really believe in the concept of a Secular India, in which we have all been brought up and thrived, irrespective of the various flaws it has had, to STAND UP. Stand up and be a part of the process.

The article on Not In My Name campaign was first published by Darshan Mondkar on his facebook timeline. 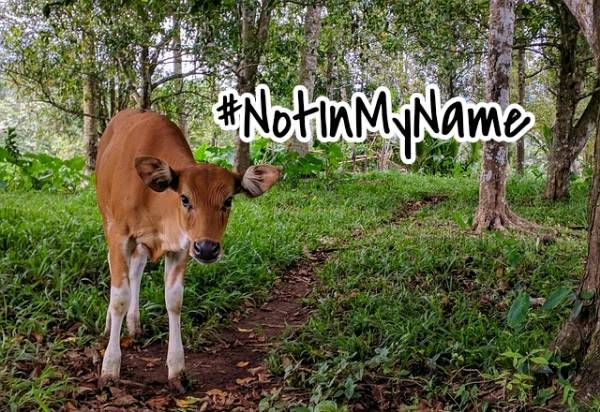 Disclaimer: “Not In My Name” protests are happening from today in various cities in India. Be a part of these protests if you can and let us say in one voice that “These Atrocities will Not Continue…..Not In My Name”