Delhi’s Odd Even formula came into effect from January 1, 2016. It is a pilot program which will run till January 15, 2016. If things work in the pilot period, an odd even program will soon be a rule.

Here we share everything you need to know about this odd even rule: 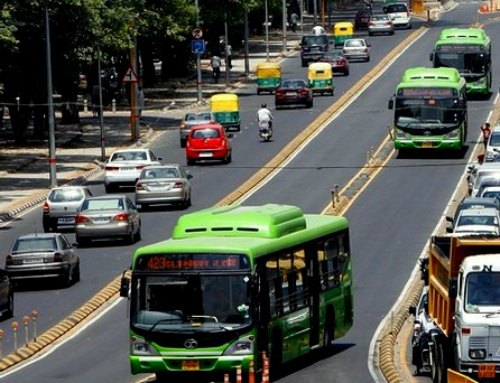 What Is an Odd Even Rule?

Is There a Fine For Breaking the Odd Even Rule?

How is the Delhi Government Ensuring the Smooth Travel of Delhities?

Well, the Delhi government is running 3,000 more buses in Delhi.

Who All are Helping Delhi Commuters in Odd-Even Days?

Twitter – Just use hastag #PollutionFreeDelhi and you’ll get information about nearest Metro and bus stations with the origin and the destination of the bus.

Ola App – The ‘Car Pool’ feature of Ola App will allow Delhities to pool rides by using their private vehicles. Commuters too can use the feature to get a cab.

Who all are Exempted from Odd Even Rule in Delhi?

In case of medical emergency, you too are exempted from the odd even rule in Delhi, provided you have proper medical documents and proof.

Will The Odd Even Rule Soon Follow Suit in Other Cities as well?

Well, if the trial is successful, soon other cities too would follow the suit and work towards making their city pollution free, especially the NCR region as well as Noida where we have maximum office goers.