Ramzan / Ramadan is the ninth month of Islamic calendar- the month in which Quran was revealed to Muhammad (pbuh) in 610 AD for the first time. It is observed by Muslims worldwide as a month of fasting- to commemorate the first revelation of Quran and to live by its principles. 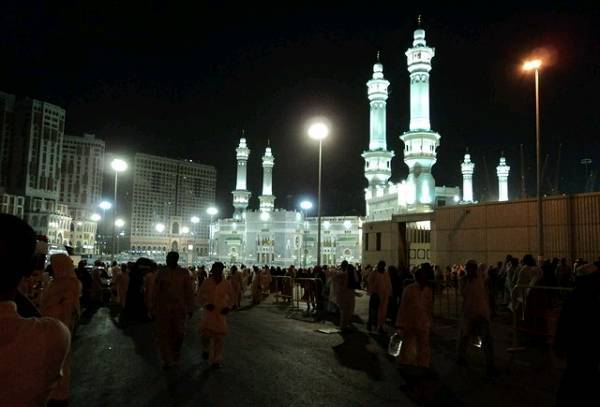 Thus, essentially there are two objectives of observing Ramzan –

1) To commemorate the first revelation, and
2) To live by the principles of Quran

In absence of proper guidance, it is only the first objective (i.e. to commemorate the first revelation) that is performed by people, while the second (and more important objective) is ignored.

Muslims commemorate the revelation by observing Roza /Sawm / Fast, which is one of the five pillars of Islam (other being Namaz (prayers, 5 times a day), Zakaat (charity), Hajj (pilgrimage to Makkah, once in a lifetime) and Tawheed (declaration of faith on oneness of God).

Since Muslims focus more on observance of ritual (fasting / keeping roza) which involves abstaining from eating and drinking from dawn to dusk, praying five times a day, attending “taraweeh” (nightly prayers in mosque) and wearing skull cap throughout the day, I would like to draw attention towards the essence of this observance, which is more important than mere observance of rituals.

What is the purpose of Ramadan?

Ramzan is for recharging one’s soul for a full one month period, so that he/she may live by the principles of Quran for next 11 months.

What are the principles of Ramadan?

For ease of understanding, I’ve mentioned them below in a categorized fashion:

1) Piety. You don’t observe this principle by mere keeping roza. For this you need to shell out your Zakaat, an obligation upon every Muslim to give 2.5% of his/her material wealth every year to the needy. Thus Ramzan can also be your financial accounting year 🙂

2) Restraint. Fasting does not merely imply being empty stomach throughout the day. Roza is not only about restraining yourself from the desire to eat or drink, but also about restraining yourself from sensual desires, from anger, from backbiting, from speaking foul, from violence, from watching something which arouses carnal desires, from listening something foul etc. In effect, our ears, tongue, feet, hand, eyes etc all must observe Roza.

3) Mending ties. Ramzan also offers you with the opportunity to mend broken ties with relatives and friends.

4) Repentance. We are sinful creatures. We commit sin on a regular basis. Ramzan offers an opportunity to repent for one’s sins and resolve (ahad) to refrain oneself from further sinful activities.

5) Reminder. The fasting is a reminder of the sufferings of those who are homeless, destitute, living in war torn regions, refugees etc. Ramzan reminds us not to be wasteful and to feel empathy for those who face hunger on a daily basis. It is a time for us to give thanks and reaffirm our commitment to helping those in need.

6) Abstinence from show off. So avoid those lavish iftaar parties, which is essentially for those who are well off. Instead, if possible, arrange for the iftaar of needy and poor. The amount which you spend on giving a party to those 100 odd (or more) people, could be sufficient enough to feed 500 poors.

This article was first published by Farhan Rahman on his facebook timeline.