I wonder what’s wrong with the idea of stand-up comedy these days. 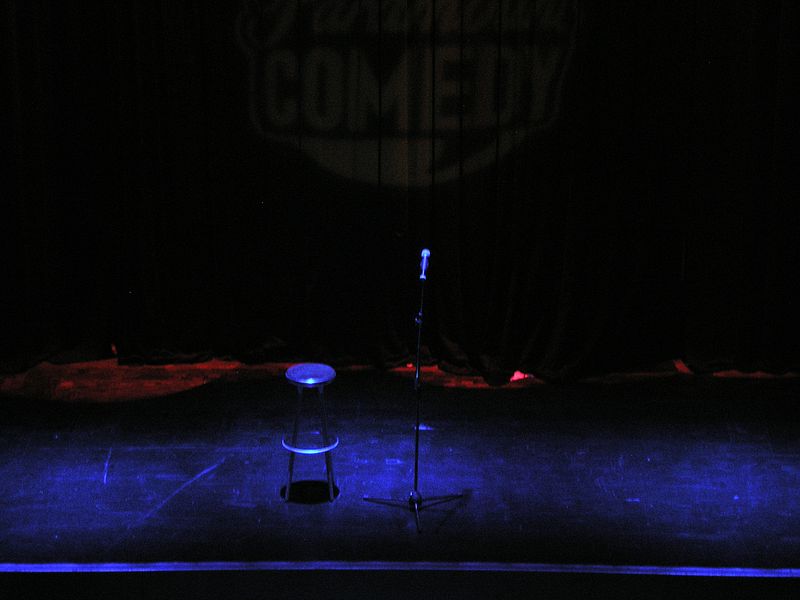 I was just watching the new Comicstan, a web show which is being run on Amazon Prime and was quite flabbergasted by the way Stand Up Comedy was turning out to be.

The focus of comedy seems to be on abuses and sex, if it comes from guys and Boobs, periods, vagina and dicks if it’s coming from girls.

And here I thought only the FOSLA (frustrated one-sided lovers association) guys who trolled the social media inboxing girls for their Bobs and Vagene Pics were the only ones who were so desperately obsessed by that.

Side Note: I used to write Vegene instead of Vagene but the Vegans thought I was making fun of them and threatened to protest against me when I was eating a mutton whopper.

But leave that aside. There is hardly any clean comedy now. Material, substance and script seems to have taken a back seat.

But then what can one expect when the top comedians in India are those who think that taunts, gay jokes, heckling and ‘roasts’ is what humor is all about.

I mean, I pay good money to watch a Stand-Up comedy. If I knew it was going to be the same as what me and my buddies used to talk about on the college katta, I wouldn’t have wasted my time right? Two cutting Chai with talks of Boobs and Dicks thrown in with random abuses is much cheaper than an annual subscription of Amazon, right?

Okay, maybe we used lesser abuses. But you get the point.

Disclaimer: I do sympathize with the Stand-Up Comedians for not managing to find enough good original material for their acts these days since most of the elected Comedians of India have already beaten them to the punch  ?