Also, Gestational Diabetes does not indicate that you’ll have life-long diabetes, post giving birth to your child, you might not have diabetes at all. 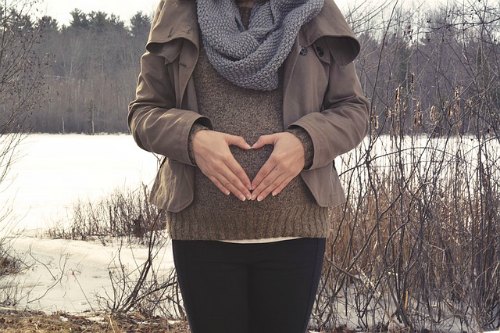 What are the Symptoms of Gestational Diabetes?

In most of the cases there are absolutely no symptoms, so a blood sugar test is done during the pregnancy for diagnosis. This is the reason why screening tests are so important during pregnancy.

Fatigue is considered as a common symptom and rarely increased urinary frequency or increased thirst can be noticed. It is usually diagnosed in the later stages between 24 and 28 weeks or earlier if you have risk.

What are the Risks Factors?

What is the Treatment of Gestational Diabetes?

If you are diagnosed with Gestational Diabetes, your doctor will ensure that your sugar levels are checked frequently, sometimes four to five times in a day. Eating healthy diet in right proportion is highly recommended. Patients are advised to consulting a dietician so that a proper diet chart is maintained to keep the body healthy and strong.

Also Read: All about Bariatric Surgery – The Surgery to Lose Weight Naturally

Pregnant ladies should exercise regularly as it plays an important role in their wellness. Exercise helps in lowering the blood sugar levels of the body. It also increases the cells sensitivity to insulin which indicates that the body will produce less insulin to transport sugar. Besides, exercise can also help in relieving you from common discomforts during pregnancy such as swelling, back ache, muscle cramps etc.

Besides, the doctors will recommend medicines, injections to control your gestational diabetes.

Since the  symptoms of gestational diabetes are not known, it is advised that pregnant women should get the screening tests and consult the doctor on the same during the early appointments.