“When the entire world was in its infancy, we, the Indians, were old enough in the knowledge of almost all the subjects of life. When others were wandering in forest without even clothes, we were living in palatial houses seemingly touching the moon in the sky. Whatever knowledge is spread in the world, we are the major contributors in it. If our ancestors had not laid down the tracks of growth with their knowledge, the science would not have grown in the world. The mysteries about which the rest of the world was ignorant, we had unfolded them all in our country “Hindustan”. – Shri Maithilisharan Gupta, the renowned Hindi Poet in his work Bharat-Bharati .

Vaastu Shastra, the ancient Indian law of architecture and a conduit between man and nature governs the structure and construction of home and renders appropriate guidelines for the construction of the same for a happy, healthy, wealthy and peaceful abode. 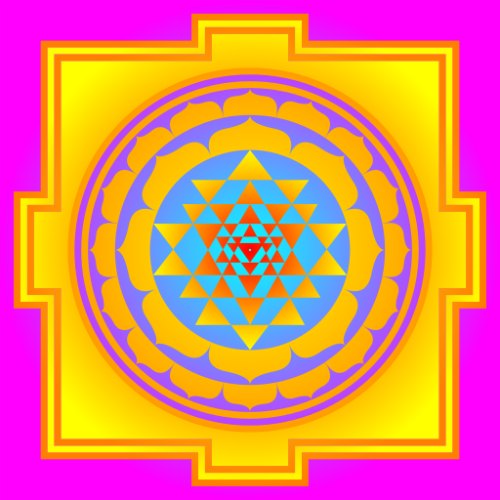 A traditional Hindu doctrine, the term “Vaastu shastra” is a collation of two Sanskrit terms – vaastu meaning dwelling and shaastra meaning science. This concept has said to be originated in India around 6000BC and is believed to be passed on from generations to generations through monographs, and also through word of mouth. Perhaps, this is the prime reason why we Indians believe in Vaastu Shastra.

But Is Vaastu Shashtra Significant in Modern Times?

Modern thinkers and young minds may debate that, vaastu , being an ancient subject makes very little sense today especially in this ever-changing contemporary era. No wonder, we have people neglecting the very idea of vaastu before buying a house.

According to the mythology it is said that Brahma, the originator engaged Vishwakarma to develop a system for planning and architecture taking into account all the powers of the basic five elements – water, air, earth, fire and space and the principles of the same has been explained in the same in ancient scriptures like Viswakarma Vaastushastra, Skanda Purana, Agama Sastra, Agni Purana, Vishnu Purana, Garuda Purana, Bruhatsamhita and Kasyapa Shilpa.

Evidently, it is like an ecological science based on 4 rudiments of nature – solar energy, wind energy, magnetic field of earth and gravitational force. These fundamentals play a vital role in affecting the mental health as well as physical health of the inhabitants of the home. These bio energies not only bestow your home with positive energy and help all the members to stay healthy and happy, but also protect them from negative vibes.

It is deemed that the direction or orientation of a construction as per Vaastu is sketched on the basis of the rotational settings of the planets and those buildings that are not sketched keeping in mind the orientation and not built with appropriate building materials as proposed by Vaastu see their decline to ruins much faster than those built otherwise.

Well maybe vaastu really works but in this modern era of buildings we buy our apartments and flats mainly based on our budget and convenient location such as near to railway station or bus depot. With the ever growing population and depriving land where is the space to dedicate for vaastu guidelines? Perhaps you can follow vaastu inside the home but how can an average Indian afford this when space is the major constraint even inside.

It is very easy to boast that we Indians were pioneers in everything and we discovered “n” number of things in the primitive world. But with time we went backward and could not maintain the same status otherwise we would not copy the architecture to build an earthquake resistant building or cyclone resistant house from the developed west but had our own inception.

It would be better for us to concentrate on the changing aspects of this contemporary world and accept new creative and innovative things rather than indulging with the things of the past which is hard to follow and who knows about its relevancy in the current atmosphere and environment. The only Vaastu that is of prime importance in today’s India is to build earthquake resistant houses in the earthquake prone areas and cyclone resistant houses in cyclone prone areas. If only that much is done, we will not only be healthy, wealthy and peaceful but also happy and content.

India might be a sone ki chidiya in the ancient period when vaastu shastra was evolved or even in the age when this ritual was practiced but India today is just a developing country and things like vaastu cannot be afforded by an average countryman. Getting a piece of dwelling is such a struggle in itself then who has the courage to test whether the vaastu guidelines applies or not. Maybe the rich and affluent can, but for an average Indian man it has turned totally obsolete and irrelevant.