In the past decade, we have seen technology disruption in almost all the sectors affecting us. With the way we communicate, travel, do online transactions, everything has changed due to a deep penetration of the internet, and entertainment is no exception. 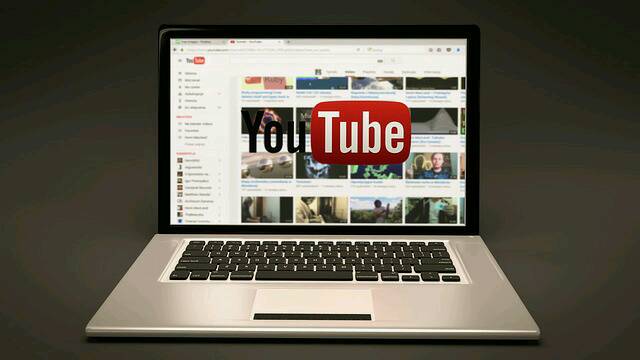 What started as a platform for models to upload their portfolios, and later being acquired by Google, Youtube is now turning out to the major source of entertainment, especially for the millennials.

Given the fact that creating content for YouTube is astonishingly cheaper as compared to the traditional modes of distribution, the user-driven content is now gaining popularity. There are housewives doing cooking shows, gym trainers giving workout tips, budding artists entertaining people and what not.

This whole new plethora of experimentation has stroked a chord of belongingness with the younger generations. With the massive amount of videos upload every second on all the genres, a person just has to search what he/she feels like and there would be some relevant content for sure. So, it in fact, empowers people to see what they want rather than what they are being shown.

Some of the most established YouTube channels in India are The Viral Fever, All India Bakchod, Being Indian and so on. These channels cut across the traditional censorship through which the content has to go for television. As a result, people get to see relatable content and portrayed in the way like  all of us talk to each other and lead our lives on a daily basis. The marvellous success of the ‘TVF Pitchers’ echoed with the budding entrepreneurial spirit of India and this introduced many first-timers to the concept of Web Series.

Apart from the above established channels, a lot of artists have gained immense popularity by showcasing their individual talents. People like Bhuvan Bam of BB Ki Vines, Shirley Setia and many more like them are like one man armies carrying off their channels entirely on their shoulders alone.

One of the major reasons for people switching to YouTube for entertainment is the fact that it breaks the monotony of the same traditional content on Television. It is in fact surprising to see that so many talented people are there in India and YouTube serves the purpose of letting these people reach the audience craving for fresh content.

Apart from the above perspectives, YouTube has also enabled people to watch their favourite TV shows as per their convenience. Almost all the TV serials and shows have their dedicated channels on YouTube and the episodes are uploaded very soon after they are broadcasted on the Television.

So in case, if you are interested to watch how the first episode of ‘Taarak Mehta ka Ulta Chashma’ looked like, simple logon to YouTube and you can get to see it there, which is not in the case of Television.

From the content creators point of view, no other social media platform enables the creators to monetize their content and make a living out of their talents.

Although some of the YouTubers like Pew Di Pie are earning much more than many Tech-Entrepreneurs, there are hundreds of thousands of people who are getting almost steady paychecks every month from the Adsense program of YouTube. And apart from entertainment, many people do watch YouTube to learn from the established YouTubers and aspire to be one among them, one day !!!