They are sexy, they are sensational, they play hard and whats more, maternity has done nothing to their stunning figure and great looks. They balance their kids, career and home with great elan and can easily give some of the young single women a run for their money.

Yep, they are the sexiest and the strongest mama of the tinsel town, the ones that still have a jaw-dropping charisma. Lets have a look at some of the peppy and hottest celebrity moms of Bollywood. 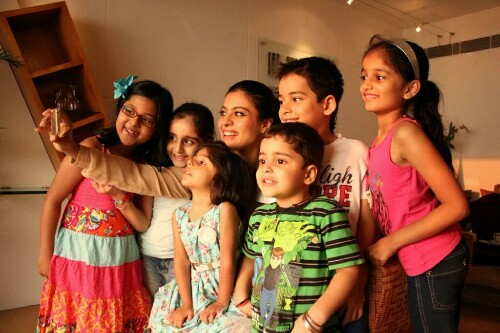 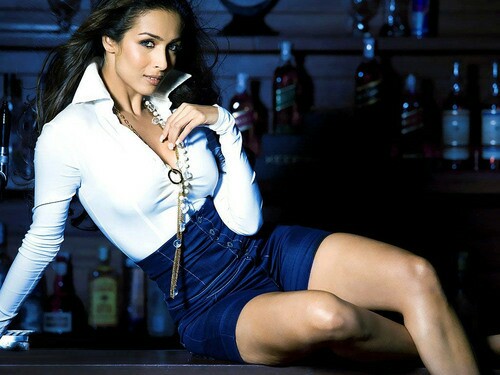 The Chaiyya Chaiyya girl is now also a producer along with her husband Arbaaz Khan and together they produced their first movie Dabanng in 2010. Yes, the movie wherein she danced on the infamous Munni Badnam Hui. No wonder even young birds like Katrina Kaif and Kareena Kapoor are nowhere in front of her when it comes to those jhatakas.

This bold and beautiful Miss Universe went to become single mom when the concept was not even accepted in India. Sush adopted her first baby girl named Renee at the age of 25. Back then as a single mom at just 25, she was not observed as communally suitable to obtain the custody of the baby. However, the High Court of India invalidated the plea and she achieved gain of cause. Audacious and graceful, Sush not only did manage to live up the label of super mom but also proved that a single working mom can be a great parent too.

An actress as well as a businesswoman, Sushmita Sen is the hottest celebrity mom of Bollywood with two adopted daughters, Renee and Alisah. She adopted Alisah in 2010 when the baby was just three months old.

Everyone was blissful and keen to see the enigmatic Kajol back with a bang in 2006 in Kunal Kohli’s Fanaa opposite Aamir Khan. During that time Kajol was a mom of three year old Nysa. But did we find any difference between the old and new Kajol? Not at all. The same alluring performance, the same great screen presence and of course the same maintained looks. Even in recent released Dilwale, the actress looked as young as ever. 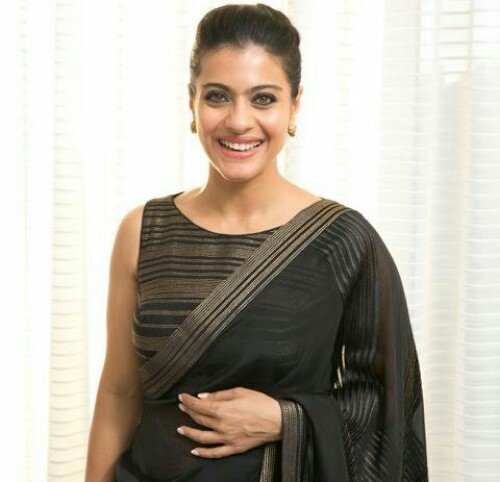 An amazing mother of two kids (Nysa and Yug), Kajol other than being an actress is a social activist too and has received the Karmaveer Puraskaar in 2008 for her noted work with children and widows.

Neither marriage nor motherhood could ebb out this legendary actresss beauty. She is as sexy and beautiful in English Vinglish as she was in Chaalbaaz, Mr. India, Chandni and so many other movies. Age is just a number when you see this classic beauty on screen and who can make out this evergreen actress is now 51 and mother of two young daughters, Jhanvi and Khushi.

Her sparkling looks, glamorous figure and charming persona are as fresh as a young hot lady. The only word which comes in my mind seeing this hot smoking mom on screen is Unbelievable

Lets face it, men are in love with her, women admire her and all the young bloods want to become an actress cum dancer just like her. Her gorgeous smile, mesmerizing eyes, beautiful face along with gracious curves is ought to please everyone and when she places her foot on the dance floor, the ek do teen girl is all set to move you with her moves. When she married Dr. Nene and settled in the United States we thought we had seen the last of her but after two kids, Arin (born in 2003) and Rayaan (born in 2005), the sexy siren came back and acted in the 2007 movie Aaje Nachle.

The movie might be a dud at the box office but Mads role was very much appreciated. She is back in the in B-Town and all we can say is that the Dhak Dhak girl has still got it.

The Mast Mast girl began her acting career with Phattar Ke Phool in 1991 which was a huge hit and she made her impact as the 90s heroine. During this time she adopted two girls, Pooja (11 years) and Chayya (8 years) and opted to be a single mother off screen while continuing to be the sizzling actress on screen. In 2004, she married film distributor Anil Thadani and gave birth to a wee little baby Rasha in 2005 and then son Ranbir in 2007.

Away from the limelight, yet active on social media, she has again started acting starting acting. Her comeback movie was Buddah Hoga Tera Baap and if sources are to be believed we will only get to see more from this sexy mom of four.