President Museveni and his government have constantly promised to fight corruption, but major corruption scandals are witnesses in various government departments and ministries. 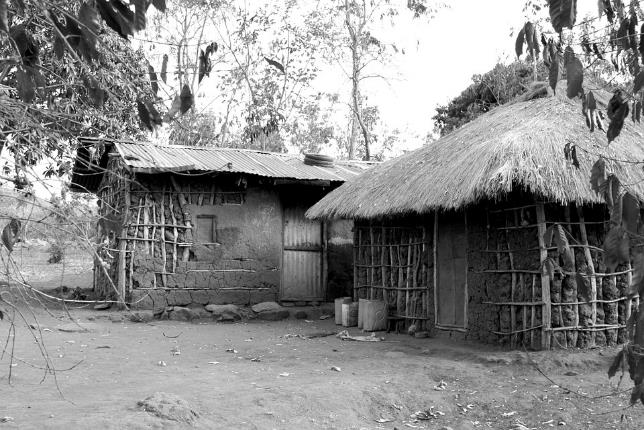 It is evident that many rural schools in Uganda are characterized with poor standards and regular teachers’ strikes are witnesses over relatively low pay by the government. The health systems are also in jeopardy, with more doctors opting to work in foreign countries where there are greener pastures.

Equatorial Guinea is one of the wealthiest nations but has managed to become one of the African most corrupt countries. Despite the wealth of resources, the entire country thrives below 60% poverty rate, which is quite alarming, to say the least.

The first son of the president, Teodorin Obiang, spends a fortune of state funds to sustain his lavish lifestyle with luxurious property in Malibu and an expensive Gulfstream jet. Forbes estimates his wealth to be in the tune of $600 million; which he has used an oil boom to make his family wealthy at the cost of the citizens of the Equatorial Guinea. 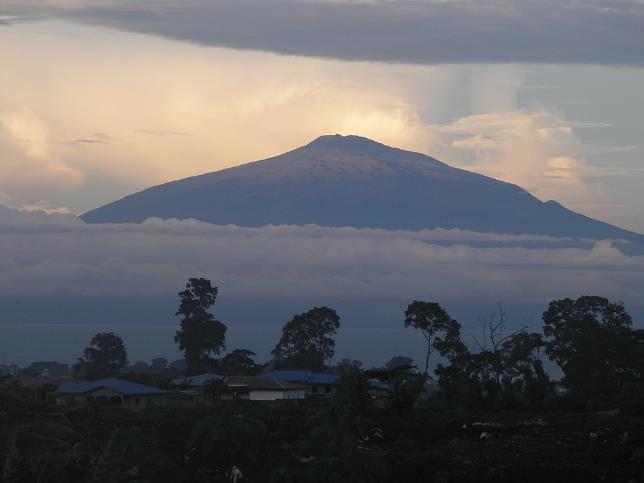 Angola is an African country with a reputation for rampant corruption. The country has failed to account more than 5 billion dollars in the past decade, making it one of the most corrupt countries in Africa.

Angola is the second-largest producer of oil in sub-Saharan Africa and the fourth largest diamond producer globally. Despite this, 68% of the nation’s population lives in poverty. 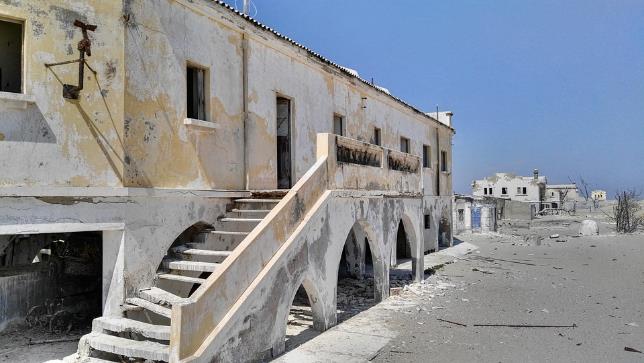 Most schools have very poor infrastructures with severe scarcity of skilled and qualified teaching personnel. According to the U.N. Children’s Fund, almost 30% of the country’s children lack proper nutrition.

The United Nations estimates Unemployment in Zimbabwe to be as high as 80%, the economy of Zimbabwe is in jeopardy. The country has been suffering from economic recession over the past couple of years.

Massive hyperinflation has resulted in the local currency of Zimbabwe bring worthless with the exchange rate of Zimbabwe dollar being 35 quadrillions to US$1. 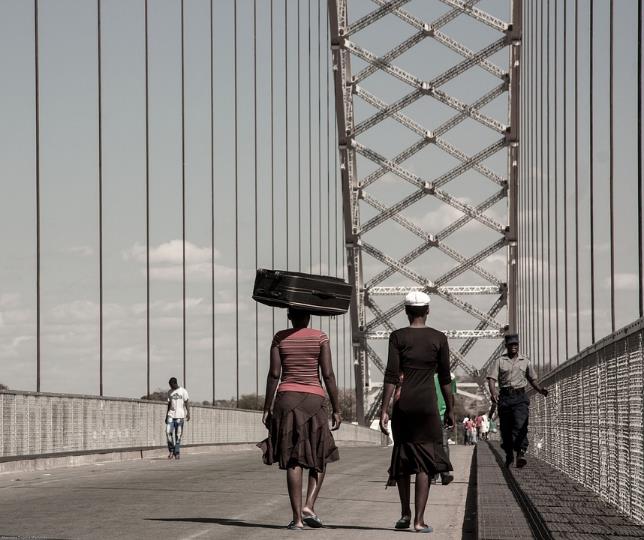 According to Tuko, the country’s agricultural sector is suffering from food insecurity due to disruptions caused by Mugabe’s capture of white-owned commercial farms. Mugabe has control over almost all government institutions – a feat he has been able to achieve through his use of dictatorship and widespread corruption.

Ever heard a phrase, “money talks?” Cameroon is a country where bribery and graft run businesses and a must-do to acquire government services.

The President of the Country, Mr. Biya, has been ranked one of the most corrupt globally failing to control the rampant corruption spreading in his borders. 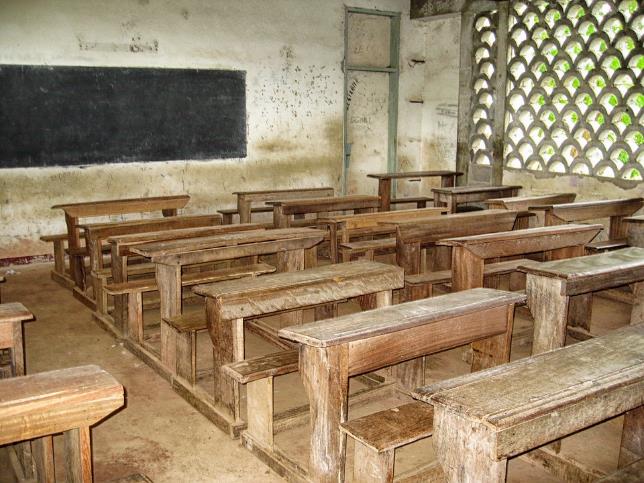 Being an oil producing country, one would expect it to be quite well off. However, ever-spreading corruption has caused the economy of the country to plummet underpinning adverse poverty throughout the country.

This is one of those countries where bribery is the casual thing. It has been reported that a member of each household must have given bribery at a given time through the year.

The reigning president, Filipe Nyusi, himself has frequently publicly reported alarming rates of corruption in all his sectors of government. Failing to control this spread, the country suffers despite its rich marine and terrestrial resources. 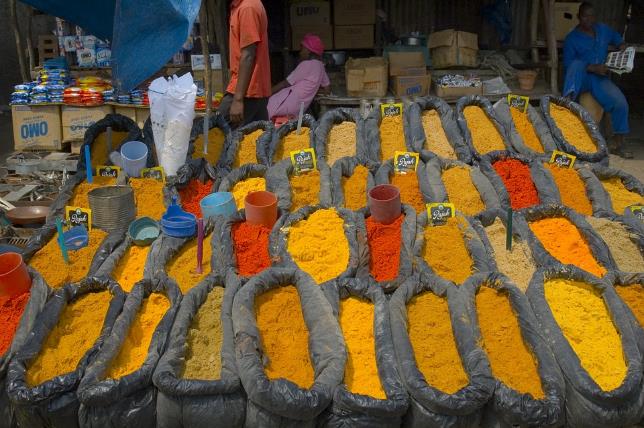 Multiple scandals of fraud have been exposed to jeopardize government sectors – especially the education sector. Dishonest government fund management has been known to lead to frequent protests among citizens.

Make in India to Made in Mozambique !

This is a country where the poor have no say and the rich get what they want through bribes. Corruption has been rampant throughout the country leading to the decapitation of the country’s economy.

The County’s president, Uhuru Kenyatta, took over the rule of the country while he was handling a case in the International Criminal Court (ICC). He, among others, had been actually accused of causing mass violence in the country. 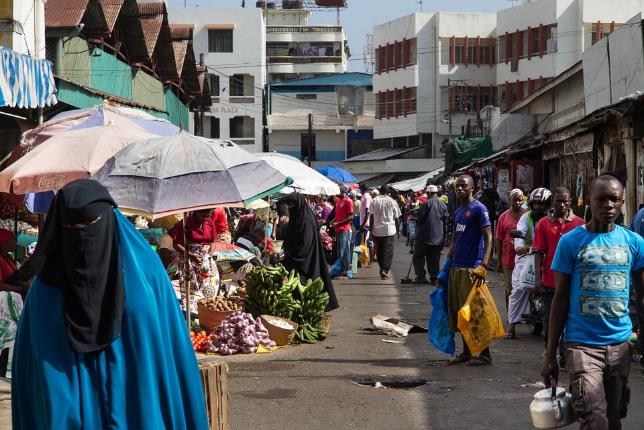 The president and quite a number of his governors have been linked to multiple embezzlement cases involving citizen tax funds. Mysterious assassinations have also become an everyday thing under the president’s rule.