Under the Digital India flagship programme, the Government of India have now launched several apps and services for rural India. From ePanchayat, BHIMM, Beti Bachao Beti Padhao to several others. 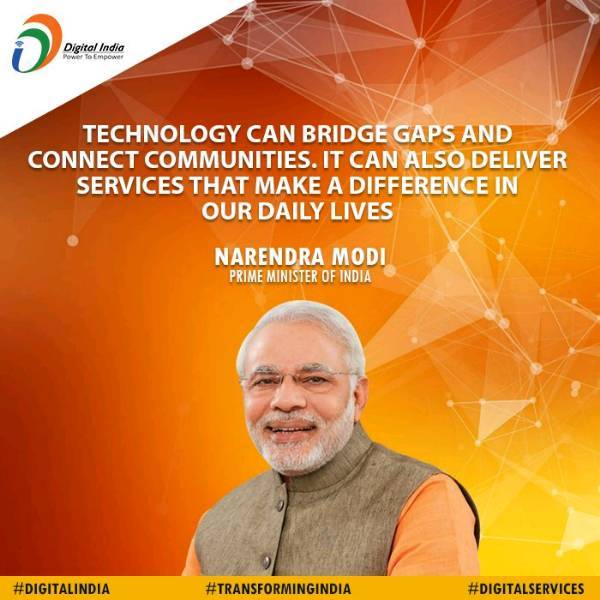 However, it is interesting to note that, though the Digital India programme boasts about empowering farmers of India, we still do not have a Government electronic portal where farmers can buy Government or Private company seeds, fertilizers, nutrients, pesticides, farm machinery and/or ancillary items directly.

Farmers across India still have to travel miles to get good quality seeds, fertilizers, pesticides, machinery and other items on a regular basis. Further, they have to hop from one distributor to another as most of the times the required seeds are not available with the nearest dealer. Lack of availability of seeds is one of the major reasons of farmer’s poor performance.

Like for instance, when the team of Aashish Verma Farms in Sant Kabir Nagar district of Uttar Pradesh decided to plant Basmati rice in their area, the major obstacle they faced was lack of availability of seeds. The required seed was a Pusa variant developed by the Indian Agricultural Research Institute (IARI) in Delhi however this variant was not available with any of the dealers.

When the team contacted the Delhi office to supply them the seeds directly (they suggested they would transfer the money in the bank account of IARI) through India Post, they declined. The only alternative left for them was to go to Delhi, and buy the seeds directly from the IARI office, which, however, was not feasible.

“In the era of technology and e-commerce revolution where Amazon is delivering latest electronic and kitchen appliances to our village, the government cannot supply seeds online.” slammed RN Verma, the Managing partner.

Further mentioning that how difficult it is for him and his team to get all the required materials every time they decide to plant something new in their area.

In such constraints, how can a farmer progress, come out with innovative commercial farming, capitalize on his farming and/or employ landless farmers? Well, if Digital India do not invest in Digital Agriculture and provide the primary need, what is the use of launching glittery apps that hardly comes to the farmers rescue, let alone solve their problem? 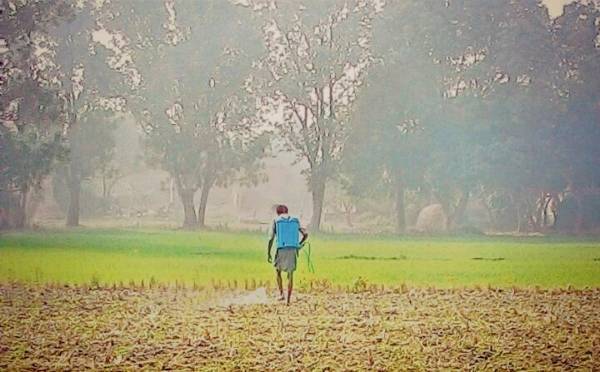 Talking about apps/websites launched under Digital India programme, it is interesting to note that none of it is truly beneficial to the farmers. The Farmer’s Portal goes by the tagline, “One Stop Shop for Farmers”. Contrary to what it says the site doesn’t sell anything. Besides, it boasts of providing information to farmers, however, the information given in the website is very generic and basic about the production which is already known to the farmers. The seed variety column on the website is again useless because it shows application error. 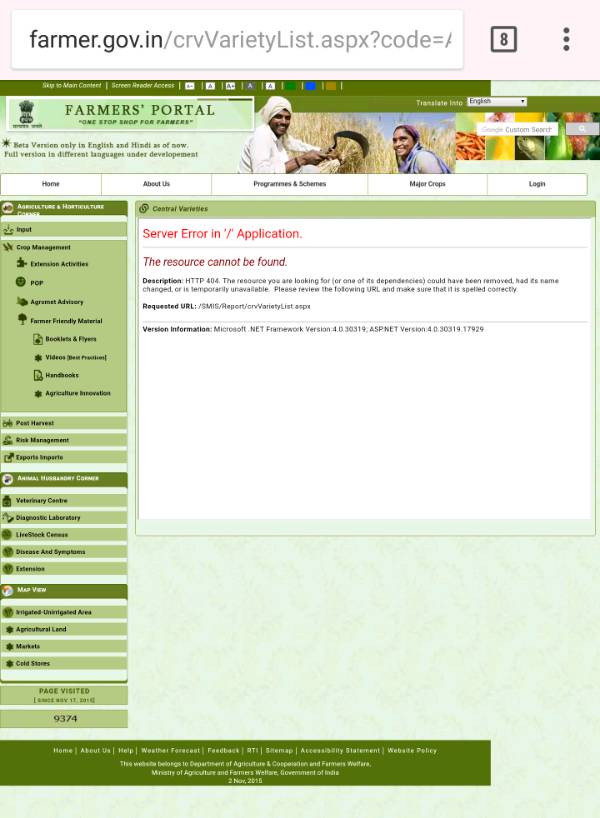 The general info of wheat on the portal has subsections – fertilizer management and nutrient management. It narrates that micronutrients such as Zinc, Sulphur, Manganese and Boron are effective. However, getting these micronutrients especially Boron and Molybdenum is almost an impossible task. None of the local distributors sell.

Besides, most of the areas do not get NPK, the farmers use Urea and Potassium di phosphate instead of NPK. What if the government portal start putting a Buy Now option next to these nutrients while they flash it’s benefits?

Fertiliser Monitoring System – FMS portal is another website that is totally irrelevant to the farmers as it gives only statistics of dispatches and sale. It has a list of distributors however most of these distributors don’t have NPK in the required proportion. NPK in 19:19:19 and NPK 20:20:20 is not available anywhere.

Another app Kisaan Suvidha give the mandi rates of commodities in the market near you. However, this app launched by the Narendra Modi government gives information which is dicey. For instance, here in the below screenshot the rate of spinach is Rs. 5 per quintal – Now is this even possible? You are left to imagine whether it is Rs. 500 or Rs. 5,000. 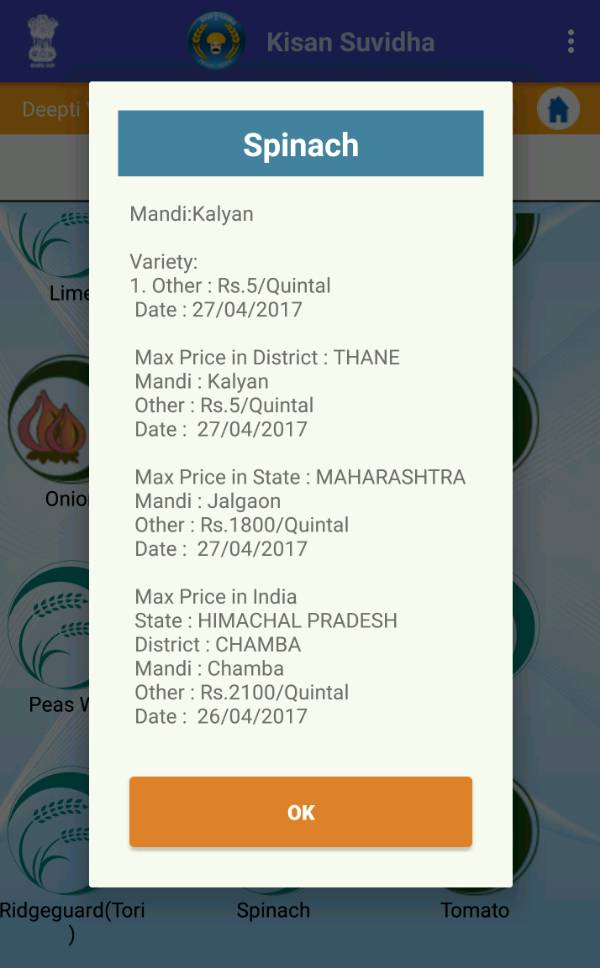 Another flaw with the app is that, it gives you rate of only those mandi that comes under 50 kms under your current geographical location. So, if you are in Mumbai, you cannot access the market of Pune, Nashik or of other states like Punjab, Uttar Pradesh or Gujarat. 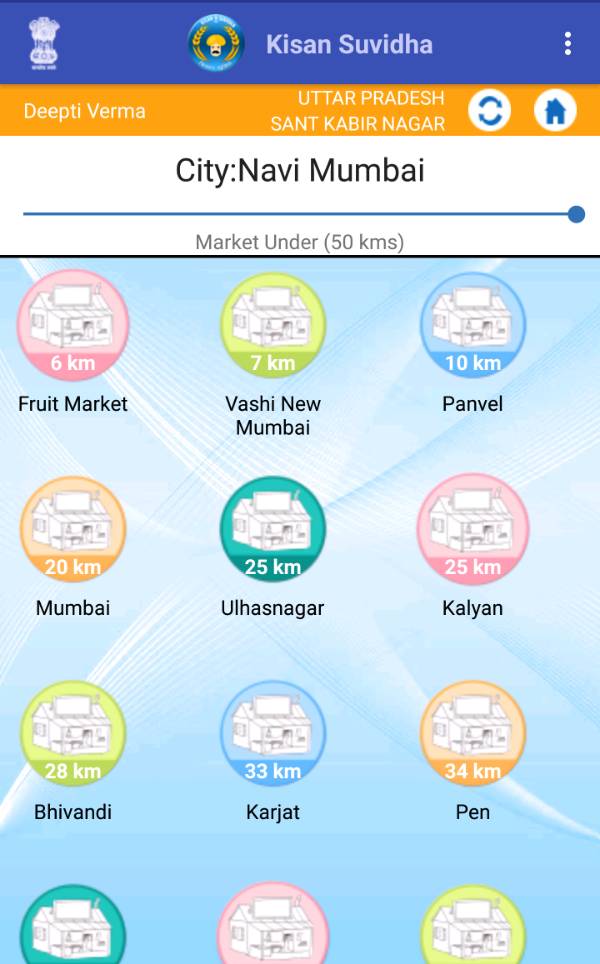 Pusa Krishi app is meant to give you information of seeds. However, when you open the app there is hardly any information. For instance, other than size, yield and place of cultivation, the app gives you absolutely nothing. It doesn’t tell you whether it is a Rabi crop, Kharif crop or can be grown in rainy season, it doesn’t tell you the average yield per plant and strangely it doesn’t even tell you about the transplantation and harvesting time. 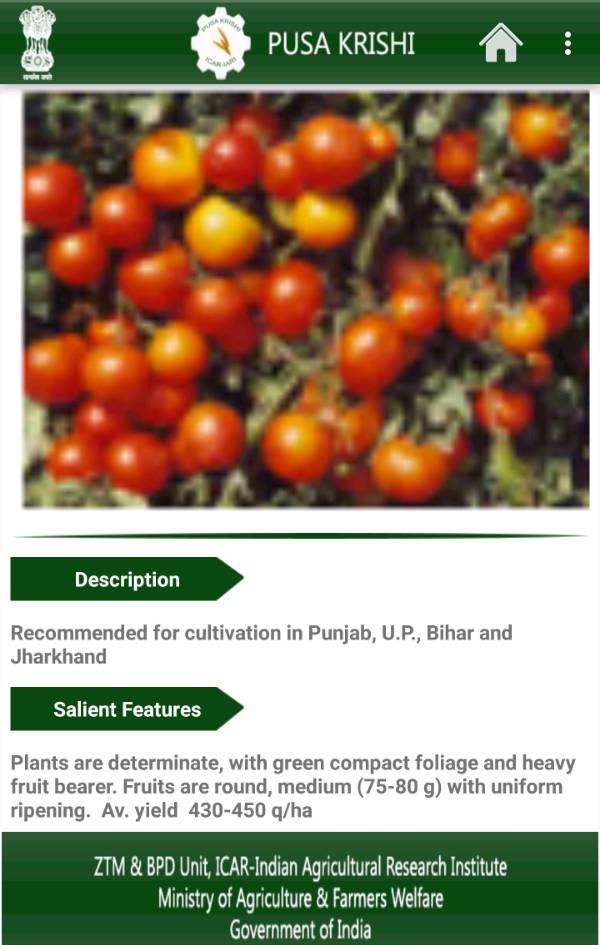 The app mKisan was launched during the process of Digital India, but once you download the app it redirects you to the website mKisan where you realize it was last updated on 17th August 2015. Amusingly, post watching the web portal closely you release that the site was launched in 2013 during the UPA regime. Oops! 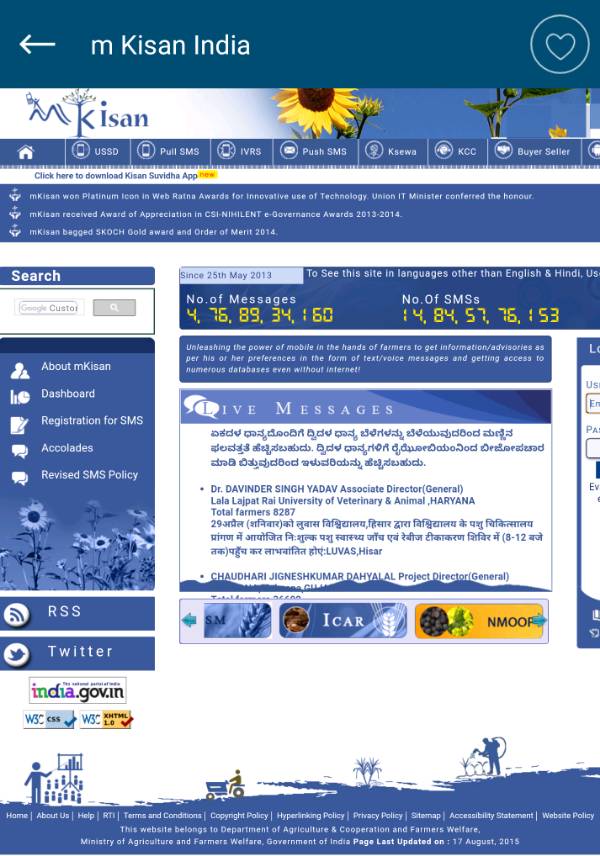 Another, major turn off of these apps and sites are, they are not that user-friendly. Moreover, every app requires you to register first.

Also, you cannot access these apps without internet. Now that the end users of these apps are farmers, the government should rather provide apps that can be used even if there is no internet. Pune’s IMT Technologies have one such internet free app IMT-BPN for farmers.

So, is Digital India helping the farmers in India? Well, the honest answer is no. It could really be helpful if the government started its own ecommerce website and made available all the seed varieties of different agricultural departments along with fertilizers, nutrients and pesticides from several states.

If not, it’s time that the government made these resources available to online agriculture stores like Bighaat, Krushi Kendra, and Hortikart which deliver everything at the doorsteps of farmers even in the most remote areas via India Post.

Lastly, until and unless farmers are provided with all these basic materials (from seeds, fertilizers, nutrients, pesticides, machinery, tools, and ancillary items), no amount of apps and portals will help farmers in the real sense. The existing apps might give the urbanities the ‘Wow’ feeling, the politicians a chance to expand their 56 inch chest that they have been transforming farmers lives, but for the real end users, the farmers, it isn’t making any difference since these apps doesn’t fulfil their very basic needs.