Except few exceptions, Indian athletes have always remained just pushovers in all the International events. For quite a long time many of our athletics competition have been devoid of class talents in India. Unfortunately, the present prodigy of Indian athletes has consistently failed to do well at the big stage. Nevertheless, due to the obvious lack of promising Indian athletes, it became essential to pat the talent pool at the grassroots level.

This is when GAIL (India) Limited took an initiative and embarked a grassroots athletics program GAIL Indian Speedstar. A program aimed at unearthing young talent across India. 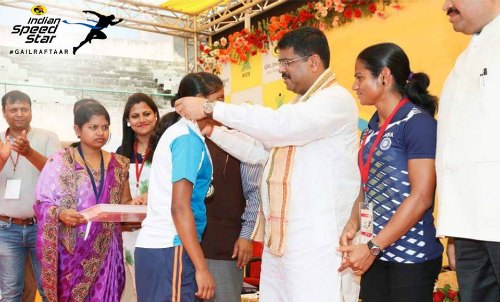 GAIL Indian Speedstar – All You Wanted to Know About 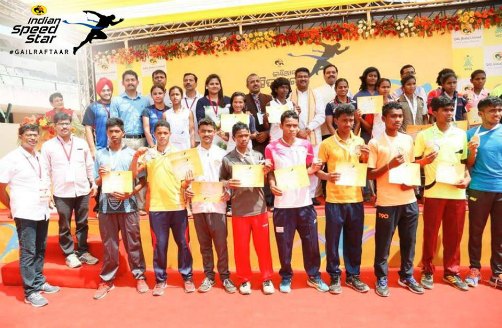 National Yuva Cooperative Society has tied up with Anglian Medal Hunt Company as its Technical Partner for The GAIL Indian Speedstar project. The persisting, epoch-making attempt before – focused grassroots program aims to create a pool of athletes with knack which will possibly bring honor for India in track events at the highest echelon of sporting events – the Olympics 2020/2024.

The Mission of GAIL – Indian Speedstar

The reason to launch this unique program is to identify, select and nurture the hidden talent in athletes across the length and breadth of our country. The targeted age group is 11 – 17 years in 100m, 200m and 800m track events across. 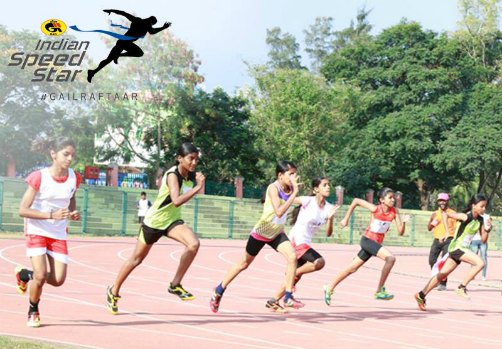 The Launch of Indian Speedstar 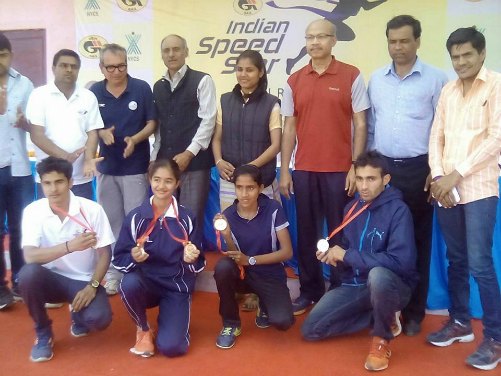 Earlier this year initial trials were conducted at 55 districts across 10 states in which more than 25,000 children participated out of which 850 children made it to the State level.

The first State level camp and trial was organized on 27-28th of February in SawaiMaan Singh Stadium, Jaipur where 60 boys and girls participated out of which 4 have qualified for the next level. The state trials were held in Odisha (14 Selection), Delhi (28 Selection), Kerala (28 Selection) and Jharkhand (4 Selection) followed by Maharashtra and Gujarat in the last week  of April.

The shortlisted children from the State trials will then participate in the National camp and selection which is scheduled to be held in May 2016 at Jawaharlal Nehru Stadium, New Delhi. Shortlisted athletes from state trials will attend an intensive national level camp. 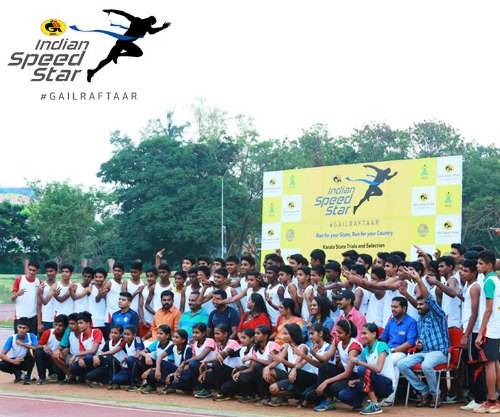 At the conclusion of the coaching camp, final trials will be held. Winners will be selected based on the qualification criteria and their potential. The winners will be given extensive training throughout the year. The top 9 athletes will then be provided with a world class coaching for over a period of 5 years with an ultimate objective of one of these athletes to represent India at the Olympics.

With proper infrastructure and facilities by this initiative, looks like the heyday of Indian Athletics is just around the corner.

Know Everything about the Sustainable WASH Program for Strengthening Water, Sanitation & Hygiene Issues in India