Are you getting ready for the Halloween this year? Are you decorating the house, picking the costume, and watching horror motion pictures to create the needed atmosphere? We do! Watching horror movies during the whole of October is an amazing idea if you wish to be prepared for the Halloween – you might even find inspiration for your future costume! However, watching classical movies is good, but how about seeing the new ones? Are you aware of what horror motion pictures are coming out this year? Then keep on reading!

Chucky is an iconic horror character that is famous for the six motion pictures about its murders. The world is going to see the seventh film at the end of October this year, and you do not want to miss it! Chucky franchise is considered one of the best Halloween movies, and hopefully, this year, the film will be even creepier. 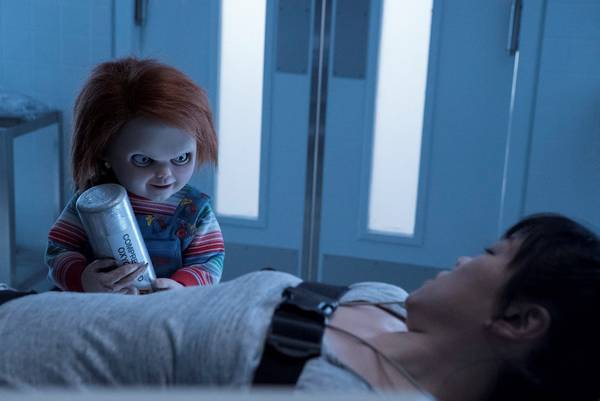 The previous movie from the franchise “Curse of Chucky” was in 2013 that is why the movie is really expected. “Cult of Chucky” already has good reviews and ratings by the critics, so the audience will be pleasantly surprised.

This horror film is a remake of Francis Ford Coppola’s 1963 movie of the same name. It is about the weird relationships inside of the aristocratic family and the mysterious ghost. The killer appearing out of nowhere adds creepiness to the overall atmosphere of thrill and nervousness. Though the film has high ratings among the cinema critics and the trailer looks good, we still doubt it can outdo the picture by the iconic director. However, we do not judge until we see it!

Another example of the amazing franchise is “Jigsaw.” Being the eighth film in the franchise, it promises to be as creepy as the previous seven. The main antagonist is the Jigsaw killer who commits a number of terrible murders. In none of the motion pictures, the Jigsaw killer is punished, but the seventh film has to be the final one that is why he might be in this one. The curious fact is that the film takes part in the Annual Blood Drive: the thing is you donate blood and get a free ticket to see the movie. Thus, hundreds of lives have been saved since 2004 when it started.

Out of all the upcoming movies in October, we wait for this one the most for some reason. Maybe because we find the idea of being killed each day fascinating? The plot of the movie is pretty simple: the girl is having her birthday party and is killed by someone in the mask. Right after that, she wakes up and lives the same day again – she is going to be killed tonight anyway. She cannot get out of this time-loop unless she finds out who her killer is. Sounds exciting? We think so too. Let us wait for October 13th when it is going to be released.

Being the eighth film in the Texas Chainsaw Massacre franchise, “Leatherface” is a prequel to “The Texas Chainsaw Massacre” shot in 1974. It explains the origin of the lead character and depicts the numerous murders. What is going on in the film is four young men run away from the hospital for the insane, and one of them becomes the cruel maniac that does horrible things to his victims. The trailer looks horrific, and we hope that the film will not let its audience down. 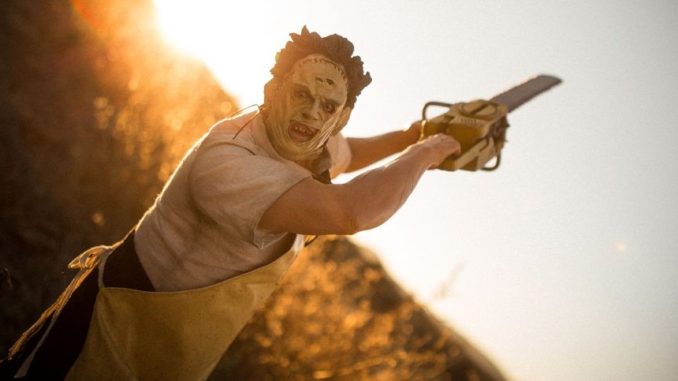 The film comes out October 20th, however, you might not have time to watch it because you are overloaded with the tedious essays. If you are looking for the research papers for sale, then do not worry: you found us, and we will help you. Visit our website and find out about your amazing opportunities!

The creepiness of this film is achieved by the fact that it is shot in the format of the found footage. Being a sequel to “Creep” shot in 2014, the movie promises a lot of thrill to its audience. The story basically tells about the female video artist Sara who looks for lonely men on the Craigslist for the intimacy. After finding a filmmaker who claims he is a serial killer, Sara is excited about making a true piece of art, but she soon realizes she is trapped and she will not be able to get out. “Creep 2” is one of the most expected horror movies 2017 – we hope it will not disappoint us!