As the country celebrates its 69th Republic Day, a question haunts me – Do people really understand the meaning of Republic? Are they able to figure out the difference between Republic and Democracy or do they take them to be synonymous? 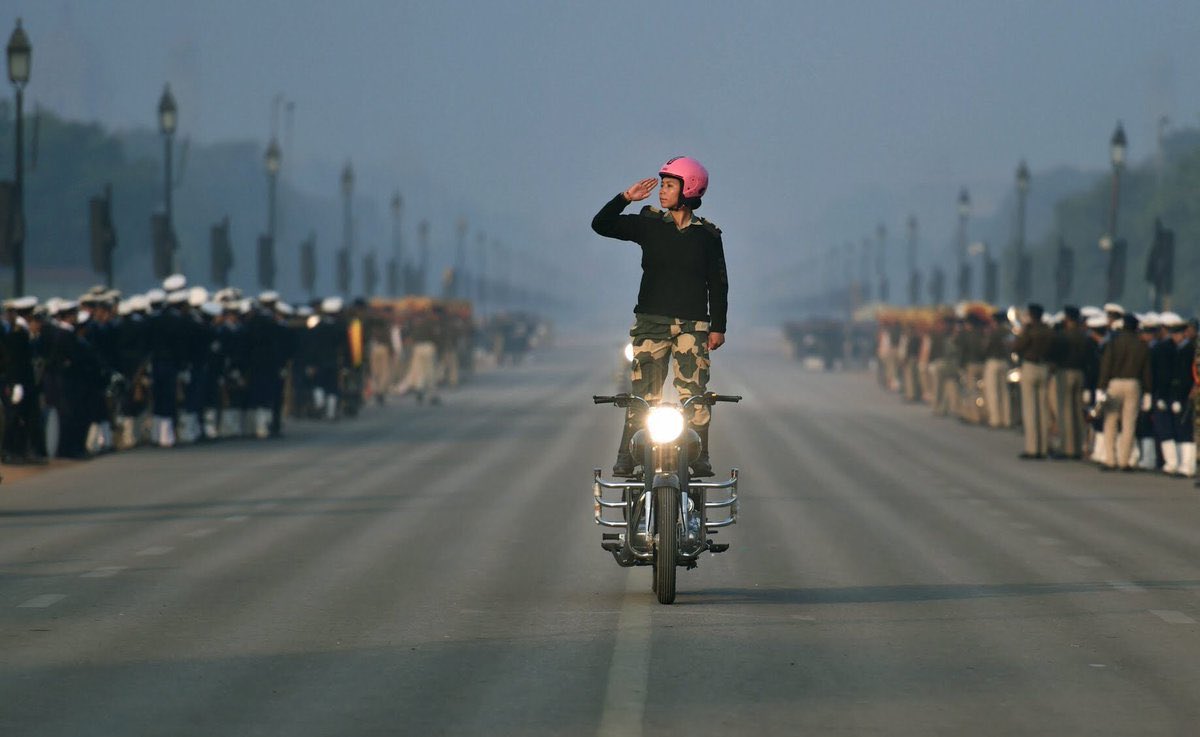 No. You don’t need to be ashamed if you don’t. It was the responsibility of the political parties to educate you about the concept, ideas and values of both the terms. That’s what political socialization means, and that’s what political parties are expected to do. But since we imported these two concepts from the western world, we never bothered to delve into the meaning of these two terms, which have an immense bearing upon our lives-personal as well as social.

It is understandable that why political parties in India never educated you about democracy and republic, since educating you would mean empowering you politically and making them and their acts accountable and open to public assessment. Who likes to let go the privileges enjoyed due to ignorance of gullible masses?

Democracy means ‘rule of the people’. To be more precise, it implies ‘rule of the majority people’. But then what about the rights of the minorities in such a democracy? It is here that the concept of republic comes into being. In order to protect the rights of the minorities, it is necessary to put a check into the arbitrariness of the ruling party which has come to power by virtue of majority support and which rules over the minority. Sometimes this minority can be a majority, for eg. the 69% of voters who didn’t vote for the present govt.

In order to put a check into the arbitrariness of a govt which has come into power by majority vote, it is necessary that there must be a ‘rule of law’. This is what republic actually means, and not just what you’ve been taught in your classes- that republic means that the head of the state is an elected person (either directly or indirectly). Thus, if Democracy means ‘rule of (majority) people’, Republic means ‘rule of law’.

The main difference between a democracy and a republic lies in the limits placed on government by the law, which has implications on minority rights. In a republic, a constitution or charter of rights protects certain inalienable rights that cannot be taken away by the government, even if it has been elected by a majority of voters. The Constitution holds the government in check and prevents the majority (acting through their government) from violating the rights of the individual. Under this system of government, a lynch mob is illegal. The suspected criminal cannot be denied his right to a fair trial even if a majority of the citizenry demands otherwise. There is no place in Republic for giving a verdict satisfying the “Collective Conscience” rather than one based on facts.

Having said that, you need to introspect- Are we actually living in a Republic?
Are laws equal for all?
Is there actually a rule of law?
Is there any accountability of people sitting in power and occupying key institutions?
Are the rights of the minorities being protected in such a Republic?
Do the minorities enjoy the same rights as those of majority?

No. You are mistaken here.
By minorities, I don’t mean religious minorities viz. Muslims, Christians, Sikhs, Jains, Buddhists or Parsis.
The minority here is YOU.
The 69%
Which is being terrorized every day by the 31% in power today.
This Republic,
Thank to the framers of the Constitution, that they made India a Republic.
That they put forth a Constitution, which restricts (albeit only to a limited extent now) the arbitrariness of those 31%.

However, the pertinent question is – Given the present circumstances, how long would India remain a Republic?
It is for you to actualize this Republic.
To complete this incomplete Republic.
May the power be with you.