There was a time in India when Celebrities were not scared to take a stand. 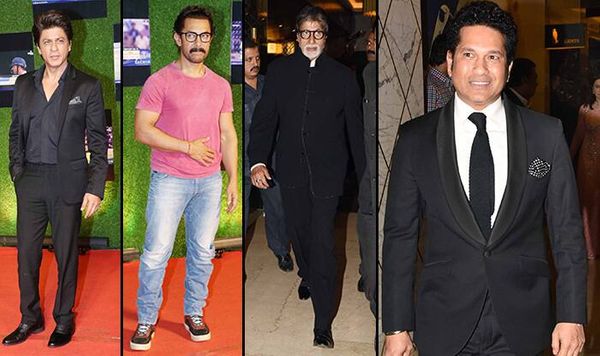 There was a time when people came out to speak for togetherness….. For One India.

There was a time when voices that could make an impact came forward to put themselves as Indians First, irrespective of their religion.

There was a time when messages of Unity was passed on by Stars who were revered…. worshiped.

That reverence, that worship, still remains. These stars are still looked up to, on that high pedestal that they are perched upon.

When did their “Indian-ness” get destroyed? When did religious divisive hate become an agenda for some of them while others simply lost their voices?

Seek within you and perhaps you shall find, that love for One India might still be flickering with hope, somewhere inside you.

And if you do find that love for India within you, join us and raise your voice with us.

Say together in one voice: “It doesn’t matter whether I am a Hindu or a Muslim…. I am an Indian First”

Disclaimer: If anyone finds those Raveenas and Anupams and Sachins and Amitabhs please ask them this question…. Do you still consider yourself as Indians first or have you lost yourself in those bright limelights and behind those piles of money?
This post was first published by Darshan Mondkar on Facebook Timeline
Facebook Comments