West Bengal is at the centre of communal and separatist politics now. 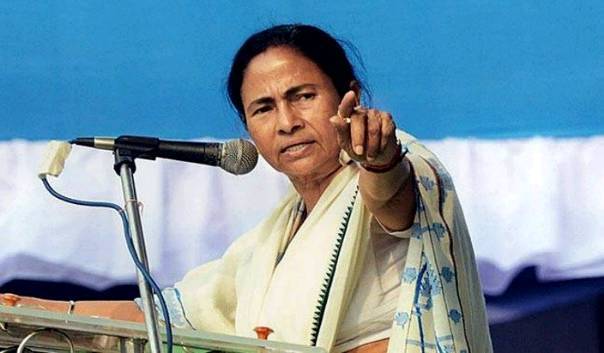 Though both appear to be disconnected from each other outwardly, yet the reason behind recent clashes (Hindu Vs Muslim and People of Hills Vs Plains) lies in the political ambition of the BJP to make inroads into the state held as a fief by the leftists for 34 years, and subsequently toppled by the TMC, which holds a sway among the diverse social groups who were previously excluded under the authoritarian Left regime.

While the BJP is trying to make inroads into the state by pitting 71% Hindus against 27% Muslims of the state, resorting to communal politics, using the institutional apparatus (Governor) as well as social media apparatus; the TMC is trying to counter this Hindu nationalism with Bengali nationalism.

Mamta Banerjee emerged as a leader of those excluded classes which did not find place under the Left regime. She patronized various social groups – across castes and religions- which included the previously excluded Shundis, Matuas, the Lepchas and the Muslims.

In order to counter the BJP’s communal Hindutva Nationalism, Mamata Banerjee invoked the sense of Bengali pride, making the study of Bengali mandatory in schools, thereby trying to consolidate her vote base on linguistic lines.

Also Read: Communal Tension in West Bengal & Kerala: The Root and the Cause!

Let’s see who wins – proponents of Hindu Nationalism or Bengali Nationalism. In either case, India loses.