In the serial Porus, it is shown that Alexander is impressed by Roxana (Ruksana) of Bactria so much that he proposes to marry her. This has developed a lot of interest in this character, making us dig into her history. 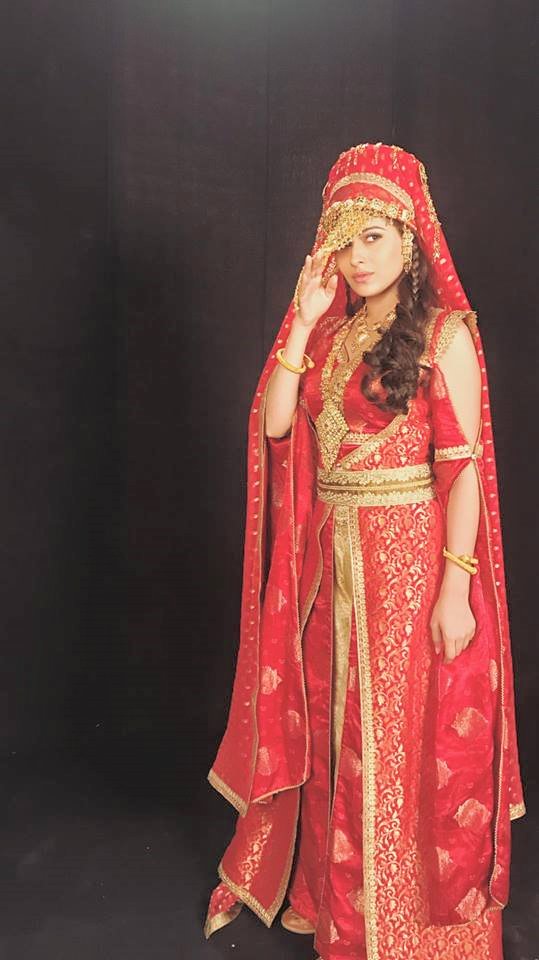 Here’s everything about Roxana, the daughter of Bactria and wife of Alexander the Great –

Roxana was the Daughter of Bactria’s Nobleman Oxyartes

The satrap of Bactria and Sogdia (north of Bactria) was Bessus, the relative of Darius III. He was served by a nobleman called Oxyartes. Roxana aka Ruksana was his daughter. She was born in 340 BC and is believed to be very beautiful. For many people who had seen her considered her to be very beautiful even beautiful than the wife of King Darius III – the powerful king of Persia.

Alexander Fell in Love with Roxana the Moment He Saw Her

It was love at first sight. There are two available versions on these. The first one is that, Alexander found the beautiful Roxana as one of the captives when he attacked Bactria and the second one has an interesting story. Well, in the second version, after Alexander killed Bessus (who killed Darius III post his defeat to Alexander), the new Satrap Oxyartes organized a banquet in Alexander’s honour. It was here where he caught a glimpse of Roxana and immediately fell in love.

Roxana of Bactria was Married to Alexander the Great in 327 BC.

Alexander immediately showed his interest in marrying Roxana and got married to her in 327 BC prior to his expedition towards Bharat. However, Roxana was not his only life as Alexander married Darius III’s daughter Barsine (Stateira II) and her cousin Parysatis in 324 BC in a mass wedding at Susa where many of the Alexander’s loyal Macedonian soldiers married the Persian noblewomen.

When Alexander Died, Roxanne aka Roxana was Pregnant

Soon after having his firm hold in Persia, Alexander started his journey towards Bharat. He made Roxana’s father Oxyartes, the governor of the Hindu Khush region while Roxanna stayed in a safe place in Susa. When Alexander returned from Bharat, he came back to Susa (where he married his other two wives) and then went to Babylon. It was at the palace of  Nebuchadnezzar II in Babylon that Alexander breathe his last on either 10 or 11 June 323 BC. When Alexander died, his first wife and love Roxanne of Bactria was pregnant.

Now that Roxanna was pregnant with Alexander’s child and wanted no competition further she conspired and murdered both the other widows of Alexander – Barsine, the daughter of Darius III and her cousin Parysatis, the daughter of Artaxerxes III of Persia.

Roxanne gave birth to her son in August 323 and named him as Alexander IV. Alexander’s mother Olympia protected them both. However, post her death in 319 BC, things became difficult as Cassender, the eldest son of Antipater, the regant of Alexander wanted the throne for him.

Rossane and Her Son Alexander IV Were Murdered

Cassender left no stone unturned to sit on the Macedinian throne and so he first imprisoned both Roxanne and her son (hardly 14) and eventually ordered his men to poison them. They both were murdered in 310 BC, thus, putting an end to the royal blood of Alexander the Great.