Ragini in Swaragini changed for better after she got Lakshya’s love. The girl became the same old Ragini who not only cared for her sister Swara, but everybody in general. She even rescued Swara from jail and reunited Swara and Sanksar once again.

However, Lakshya betrayed her because he wanted to transfer the property papers on him. He faked his love and also won her trust to seek a revenge on her. This, however, changed everything. The family equation, as well as the relationship. 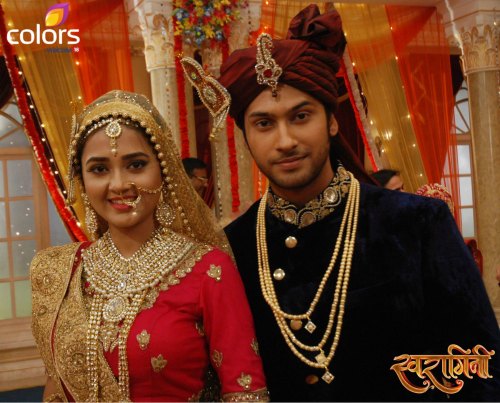 Lakshya smartly married another woman Kavya instead of marrying Ragini. When everybody realized what Lakshya has done, an angry Shekhar slapped him. However, this time, Lakshya was not ready to accept anything, neither anger nor slaps. So, much to everybody’s dismay, a changed Lakshya didn’t take the slap and slapped him back, leaving everybody in shock.

Seeing Lakshya’s betarayal yet again, Ragini commits suicide and an angry Shekhar takes a strange promise from Swara that she too won’t stay in the Maheshwari house despite being the bahu of the house. This has separated Swara and Sanskar though they are mentally inseparable. Ragini’s suicide has changed everything. Buzz is that Shekhar will not be able to handle all this and will die in the serial. Though we doubt if anything like this will happen, though we wonder –

Will Ragini Take Her Revenge from Lakshya?

Ragini has changed for good. However, she can do anything for Lakshya. We wonder whether Ragini will once again try to seek a revenge on Lakshya for betraying her? Or Will Lakshya realize his mistake of marrying Kavya? Will Kavya turn out to be an evil woman in disguise?

Let’s see what Swaragini is upto this time