A new viral video emerges nearly every day showing a physical altercation in a shopping mall, a confrontation on an airplane or even a “mean Tweet” by celebrities and politicians. Such examples show an increase of incivility all over the world, but it doesn’t need to become the new norm. Understanding the process of how conversations evolve to either become productive or hostile can help you win the fight against incivility. 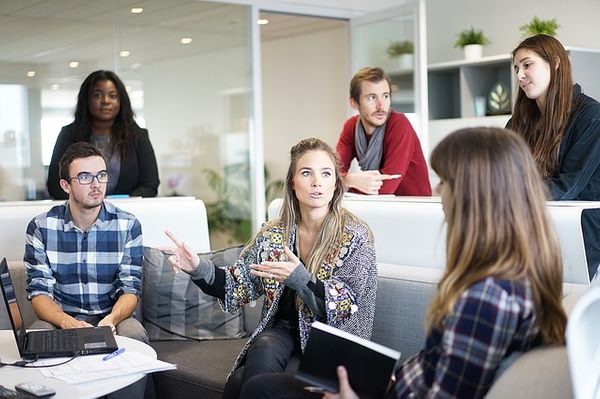 Below are some examples on how you can make a difference when dealing with conflict.

Words Matter, But So Do Reactions

Hostile speech and behavior are believed by many researchers to be contagious. However, according to David Cunningham of Landmark Forum – an international personal and professional growth, training and development company – changing your reaction can steer many conversations back on constructive path.

When a person speaks, the listener is rarely processing the information, rather, he is busy thinking of a response to the information he/she is hearing from the speaker. It’s important to ask yourself if you’re really listening to the other person, because when a person feels they’re being heard, they’re more likely to be calm and relaxed as they feel they are being appreciated.

Many a times an individual simply doesn’t want to take a civil approach to a conversation. Now, this happens both in personal as well as in professional relationships. At such a stage, it’s important to do away with the idea of “winning or losing” an argument and simply focus on the relationship/connection with that person. Wondering what is the best way to get out of it? Well, here’s an idea Landmark Forum’s Cunningham says could make a huge impact.

Be Proactive in Your Approach

Listening to other people sounds elementary but is quite essential to change the dynamic of any heated conversation. Changing the language to encompass a proactive approach to problem solving is also important. Some questions include:

Assumptions are huge when referring to incivility, making the other person feel attacked and devalued. Before a person is done speaking, we are typically constructing our response (and often, argument), when listening and assessing what the person said can de-escalate many tense scenarios.

With incivility on the rise in every aspect of our lives, it is human nature to want to be heard and respected. Productivity increases when everyone feels valued and so does civility and personal interactions.