In 1948, the Government of Punjab, in accordance with the Government of India, sanctioned the area of the foothills of the Shivaliks as the site for the new capital. 4 years later, the foundation stone of Chandigarh, the dream city of India’s first Prime Minister Jawaharlal Nehru was laid down.

“Let this be a new town, symbolic of freedom of India unfettered by the traditions of the past….. an expression of the nation’s faith in the future” quoted Nehru.

63 years later, Chandigarh is not just Independent India’s first planned city, but, also, an epitome of urbanization. In fact, the City Beautiful is all set to become one of India’s Smart cities  and is on the verge of becoming a hub connecting 1 million businesses.

Chandigarh Takes Centre Stage as the Nucleus for Fortune 500 Companies

The City of Revolution is all set to witness the next era in business as it welcomes The World Trade Centre, Chandigarh, Aerocity – placing Chandigarh in the league of the world’s biggest business centers.  Needless to say, World Trade Centre (WTC) brings together government and business agencies involved in trade and offers prominent trade services to stimulate the economy of the region it serves. 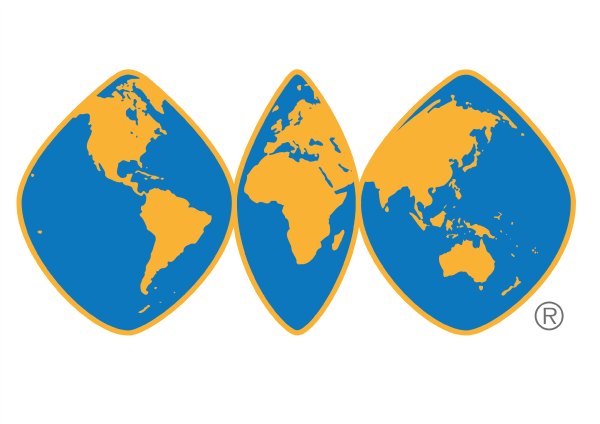 How WTC, Chandigarh, Aerocity Will Change the Economic Front of the Business in the City?

The World Trade Center Association fuels investment and trade opportunities for economic development agencies, commercial property developers and international businesses looking to connect internationally and flourish locally. It has transformed 300 cities and 100 countries as it helps to stimulate millions of dollars of International Trade.

In addition, World Trade Centre is a network that has always strived to create positive economic impact on business, trade and commerce. This ensures that like other cities of the world, Chandigarh, too, will become a preferred destination for Fortune 500 companies as a location of work and conducting of trade shows, international conferences, meets and seminars.

Why is WTC  the Urgent Need of the Growing Economy of Chandigarh?

Chandigarh ranks 7th in India FDI inflows making it a potential market for both large and MSMEs Finance, Banking, Manufacturing, Tourism, Education and Health Sector. It is, also, ranked 7th amongst the top 50 IT and outsourcing destinations globally.

Moreover, it has investment friendly government policies, favorable climate for innovation and presence of business bodies, like FICCI and CII. In such a scenario, World Trade Centre, Chandigarh, Aerocity will definitely create a powerful medium for enterprises by taking their businesses to a new level of competitiveness.

WTC, Chandigarh, thus, exemplifies Jawaharlal Nehru’s vision and takes it forward to the next level.