“According to recent reports, PM2.5 tiny particles had reached a dangerous level on Diwali day. These particles which are suspended in the air, after entering into the lungs cause various diseases.

Pollutant measuring indicator for PM2.5 went up to 725.4 microgram per cubic meter on Diwali which was ten times more. During last Diwali the PM2.5 value was 413 g/m3. 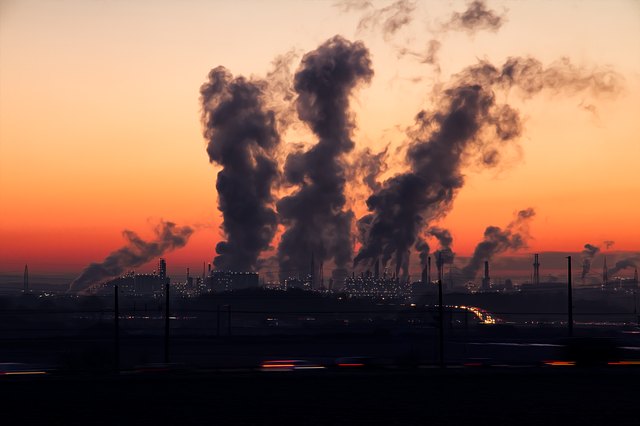 While normal value for this pollutant is 60 g/m3. Thus, air pollution went up ten times from the normal value in the city on Diwali. This reading was recorded at the pollution control unit of Jawahar Nagar.

Similarly, noise data recorded by UP Pollution Control Board (UPPCB) office of the city shows that noise level also went above the normal value (Source:TNN,3rd Novemeber,2016)”.

The Rising Air Pollution in India

In the royal capital city of India the natives and the tourists are now facing a critical problem called pollution, here, there and everywhere and the New Delhi government has failed to eliminate this man-made crisis of our time says National Green Tribunal in hard talks.

The government either central or regional has not taken any preventive steps to combat the issue post-Diwali. In the past 17 years, the conditions are too worse now.

The amount of pollutants in normal air is now almost 62.8% more than the yesteryears. People are just getting suffocated with air and noise pollution hazards. It’s only Modi vs. Kejriwal as always which is an injustice to Delhi belly and NGT will be taking corrective measures speaks the Chairman Swatantra Kumar.

Now the officials are only playing blame games. The Central and State Pollution Control Boards are coming up with many milestones and camps in the coming years since nobody is worried about the atmospheric pollution.

As a part of initial strategies for pollution check the 10-year-old diesel vehicles and automobiles are now banned on the streets. The official dignitaries of the states of Punjab, Haryana, Delhi and Rajasthan are called to give concrete reports by November 8, 2016.

Some of the solutions & remedies to these kinds problems are probably adoption of green technology, cracker free Diwali and festivals, zero emission automobiles, e-autorickshaws, fly cars and so on.

But overall it’s a fight against low awareness levels which need to be handled skillfully. We ought to take up more noise tests in posh areas followed by random counseling camps and cyclothons (read it right!).