Ashoka and Kaurwaki have been separated from a decade now. They both have been longing for each other. However, despite various attempts Kaurwaki is not able to find Ashoka.

On the other hand, though Ashoka wants to meet Kaurwaki, he is totally helpless. Makes us wonder when and how they will meet.

However, fans are eager to watch them together and here are the reasons why – 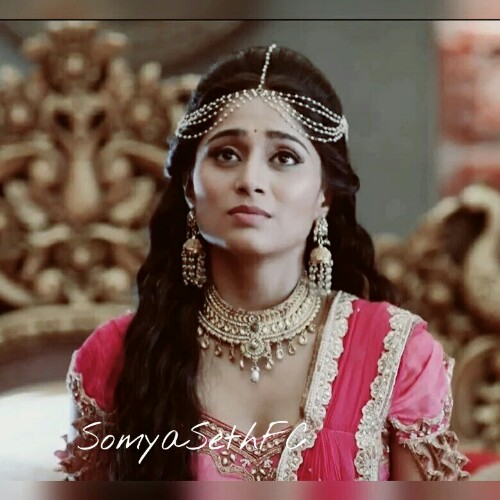 They Have Waited For Each Other For 10 Years

Waiting for somebody for 10 whole years is not an easy task and especially the person whom you love the most. This is the reason why we think that they should be soon reunited.

The Love of Ashoka and Kaurwaki Is Unconditional

No matter how things were/are they never stopped loving each other. Kaurwaki even went against her father while Ashoka even won a battle for Kalinga for Karuvaki.

Though Apart, They are Still Inseperable!

Ashoka and Karuvaki have not met each other in 10 years but there wasn’t a moment when they didn’t think about each other. Yes, in spite of not being together from the past decade, they are still inseparable.

They Have Been Patient

All these years the couple has been patient. They were optimistic that one day they will surely meet. Their optimism and patience as scripted by the writers of Ashoka serial is worth appreciating as there is no historical evidence regarding the same.

They are the Ideal couple!

Going by the fiction, they are simply the ideal couple who not only understand each other but also the situations. This is the reason why we want them to reunite soon. No wonder, lovers shouldn’t be separated for long. Then whether it is in real life or on TV shows.