You can love her or hate her, but you can certainly not ignore Barkha Dutt. While, there was a time when everybody wanted to be a Barka Dutt, today nobody think twice before shaming her for her outlook, views and opinions.

Here we share Barkha Jokes and Memes in general:

When I was a kid I wanted to be a journalist like Barkha Dutt. Then I started doing stand up comedy. Same thing as it turns out.

Yes, Aditi actually said that! And we couldn’t help but agree!

We all know how badly Ms. Dutt is trolled on Twitter. Here’s one worth sharing: 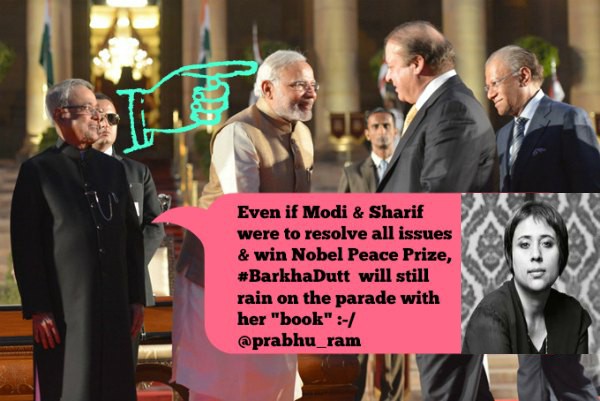 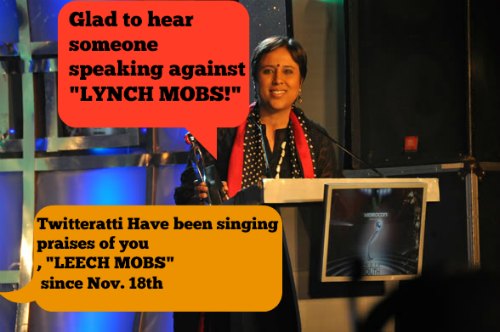 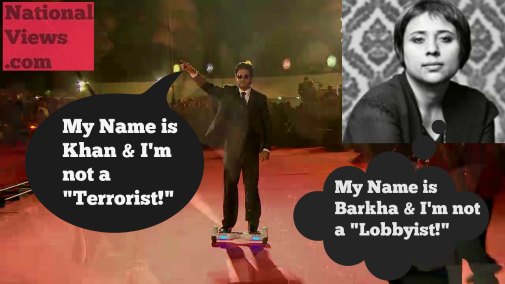 Barkha Dutt VS Arnab Goswami: When She called him a Chamcha &#038; he called her a Pseudo-secular!