In the serial Chandra Nandni, yuvraaj Bindusara hates Brahman putri Dharma due to several reasons. It is because of this hatred that he is making her suffer continuously. However, we are well versed with the history that Dharma (Subhadrangi) was Bindusar’s wife who later gave birth to his son Ashoka. 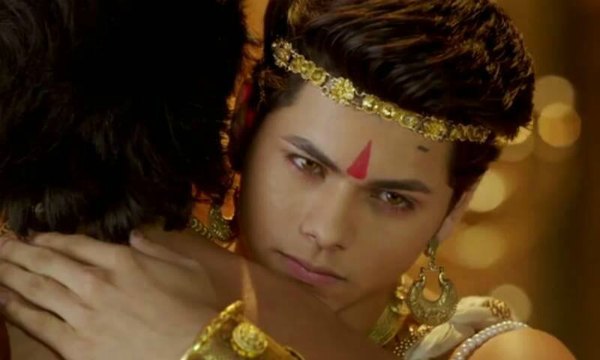 This give rise to the question, how will Bindusar and Dharma unite and how will they fall in love with each other?

Dharma and Bindusara Only Have Misunderstandings

While, the entire leap projected the hatred between Bindusar and his mother Nandini, we are sure it will die soon. After all, the serial has come to a halt and the need of the plot is to make Bindusar realize his mistake of misunderstanding Nandini.

Post Nandini’s truth comes in front of everybody, it will surely bring Bindusar and Dharma close. Forgetting hatred, they will start feeling for each other just like Chandra and Nandni. We assume this will give rise to a beautiful love story.

Meanwhile, it would be interesting to see how Champa yuvraaj Karthike’s marriage alliance will be fixed with Helena’s daughter. Will Kartike reveal the truth in time or will he have to marry Alice forcefully?