In the 8 year leap of the serial Chandra Nandni, things have changed drastically. While, the closeness of Chandra and Nandini is evident, we have a surprise package in the form of Chandragupta’s another son from his greek wife Helena. 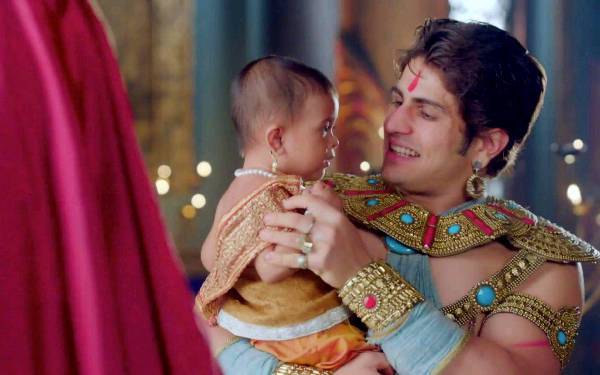 Another serial Chakravartin Ashoka Samrat too showed a son of Helena. This makes us wonder whether Chandragupta Maurya had another son besides Bindusar?

Bindusar Was the ‘Only’ Son of Chandragupta Maurya

While Bindusar had several sons, Chandragupta Maurya, the founder of the Maurya Empire had only one son Bindusar from his chief consort Durdhara.

He was born in a severe condition where his mother’s body was fully filled with poison. However, Acharya Chanakya could easily save him. Besides, Bindusar Chandragupt had no other son as per the available documents and evidence.

Although the serial Chandra Nandni is showing Helena’s son. The truth is Chandragupta Maurya married Greek Princess Helena in his 40s and stayed with Helena for few years. However, the couple didn’t have any.child of their own.