Arnold Toynbee once quoted “civilization is not a port; it’s dynamically progressive and evergreen. Seems to be quite eternal and a never-ending process.” According to the immortal words of Alvin Tuffer the postmodern culture was born because of two great revolutions one is French Revolution and the other is Industrial Revolution.

French Revolution started in 18th century. Like the American Revolution, it was based on the idea of enlightenment and postmodernism. Napoleon Bonaparte was the wrangler of the entire show who fought and history was recreated in almost every aspects of literature and culture. The concept of modern nation geared up. 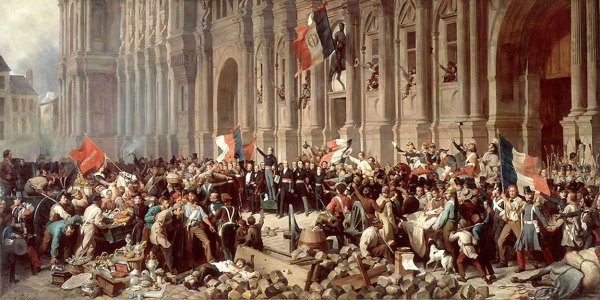 Change in Culture: From Industrial Revolution to Scientific Revolution

The whole universe got divinely bestowed with new path-finding ideas like equality, freedom and universal Bhai-Giri. On the contrary, England got new technologies like Steam Engine and Telegraph. Bad Shakespeare!

There was an upheaval of Capitalism which became a curse for the mango man due to poverty and illiteracy. One can even find power hankering people in 21st century.

Later on due to charismatic personalities like Galileo and Newton, the society got a glamorous polish due to many scientific developments. The success stories continued further. But ultra-modern clothes brought conventional ideas like the invention of the devil to the societies. For this kind of statement, Galileo was imprisoned by some orthodox people & was forced to live his life as a blind man and he had to sacrifice both the eyes for his creativity. 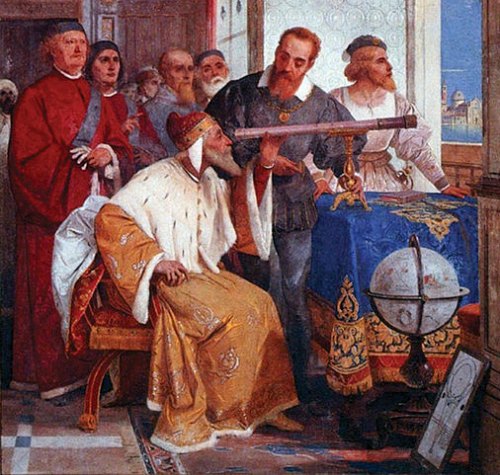 Adam Smith was the person to enlighten the world with a division of labor and he basically focused on enhancing productivity through technology. The citizens of the globe started adopting new trends which became golden history for us.He strongly opposed the idea of dictatorship in his citations which became obsolete in modern management orientation.

Economy for Progress was the brain-child of Mill, Marshal & Pigou.They had given many theories for mental and material development. Karl Marx discarded capitalism and advocated in favor of communism through Perestroika policy. So production got a human touch and human resource development took birth in the corporate. John Lock, Voltaire & Rousseau emphasized on human beings and told every common man can participate in politics. Thus Aam –Admi became popular in politics.

This is just a fair retrospection about the upheaval to recharge & reboot your body, brain & soul. Amidst the merry making & cry of its occasion, two greatest poets of our time: Robert Frost and William Carlos Williams took rapid fire and modernity got nicely blended into poetry and America reached to a vantage point called the New World. The literary work related to egocentrism and theocentrism is quite dynamic in nature. This is the reason why I have virtually fallen in love with American poetry.

However, a few cyberpunk critics say the grumpy postmodernism is an intellectual disaster of our era, a failure of Buddha’s enlightenment ideology. In this concrete jungle age, it is very difficult to pass a day without getting involved with electronically produced pseudo –realities.

From Global Desi Culture to Sub-Cultures

We have to live in a voyage of interrelated discrepancies, multi-level global communication & technologies. These things have segmented & fragmented our global desi–culture into many sub-cultures. The universe is expanding and shrinking simultaneously. With this paradigm shift, India too witnessed many Superstars in Bollywood starting from Tragedy King Dillip Kumar representing an agrarian society to Rajesh Khanna showing his golden magic with a change agent and many new revolutions like love marriage. So nothing but change is the last resort. We need to change ourselves towards eternal happiness and prosperity in this inseparable cycle of death and life.

People too today are sorting to Niskamakarma by enjoying what they do or by doing what they enjoy since over thinking about the fruits of action will not suffice. Through Mr.Bachchan, the Millennium went into a phase where everybody started fighting and raising their voices against few Indian societal evils like corruption, unemployment, faulty govt. mechanism and so on. These can be rediscovered in his flicks of 70’s. 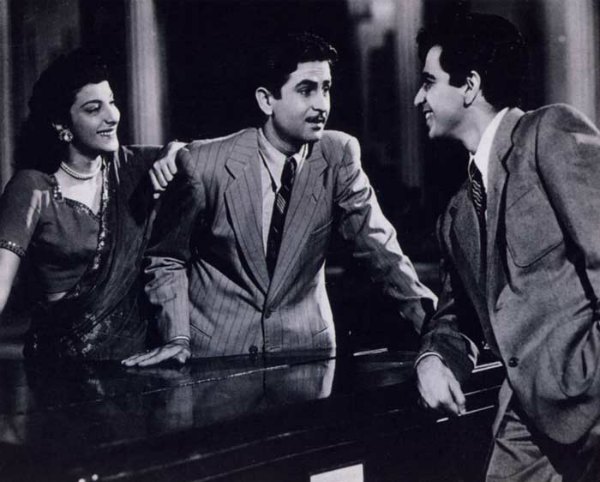 Now it’s Salman, Salman & Salman Khan only who is again on twitter and other social media due to the derogatory remarks about him and Big Boss by Vocal Sapna. Indian Cinema has never played Indian economy but the economy has played the cinema. He represents a different breed and the king of Bindas Bollywood Attitude inspired from pleasure principles of HRD. 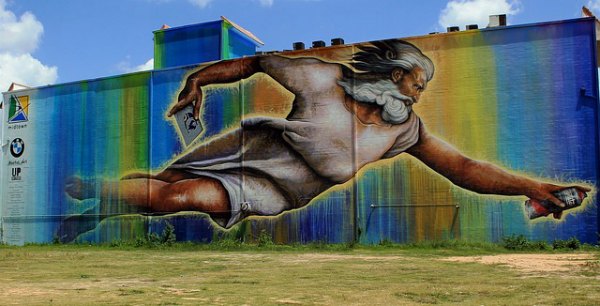 An Open Letter to Lord Jagannath Regarding Vibrant Odisha!!!