Jaya and Jaidev Sinha are the elder beta and bahu of the Sinha family. They are married for past 5 years but there is no relationship between them. Forget, physical relationship they don’t even talk to each other properly.

The reason being, Jaidev married Jaya in Dahleez only because his mom Suhasini Sinha wanted him to marry her. He married Jaya despite the fact that he loved another girl. 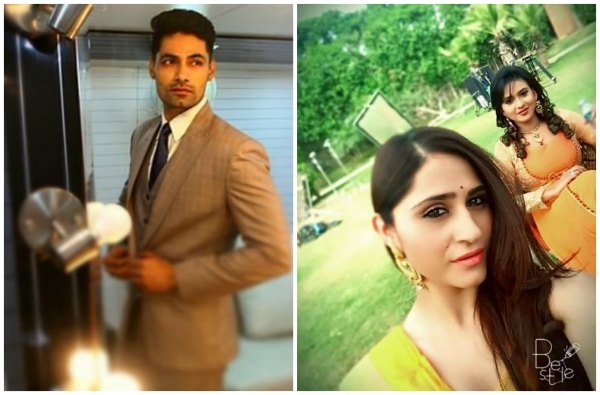 5 years into marriage but Jaya and Jaidev are husband and wife just for the namesake. They both are adarsh bahu and adarsh beta. However, they couldn’t be an adarsh couple. No wonder, there is nothing between them apart from vacuum.

Things didn’t come out in the open until of course Jaya threatened of giving Jaidev divorce just to help Adarsh and Swadheenta. However, post that looks like Jaidev at least have positive vibes for Jaya.

Will Love and Romance Spark Between The Couple?

Ever since Jaidev is seeing Jaya helping her brothers in each and everything they do, he has become a little considerate towards Jaya. Perhaps he has understood her importance and would want to give their relationship a second chance.

Recently, we even saw him helping Jaya with the necklace. Jaya too responded back the same day by telling him not to worry. We do see a mature and unspoken romance between them and looks like it will transform into a full-fledged love story – What do you think?

Dahleez : 5 Reasons why the Sinha Brothers Give Us Sibling Goals!

Dahleez: Will Suhasini Be Successful in Creating a Rift between SwaDarsh?