Gulab Singh Bhangi was one of the many chiefs of the Bhangi misl, one of the 12 misls in the 18th Century Sikh led by the Dhillon Jats.

However, unlike shown in the serial Maharaja Ranjit Singh, his story is quite different. Here we share facts from his life: 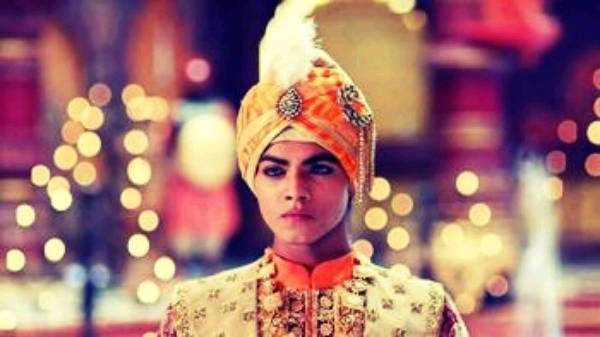 Gulab Singh Bhangi Was the Son of Desa Singh

Gulab Singh’s father Desa Singh was the son of Ganda Singh and nephew of the great fighter Jhanda Singh. When Jhanda Singh succeeded his father Hari Singh, Gulab’s grandfather Ganda Singh was his Commander-in-Chief. Only after Jhanda’s Singh’s death did Ganda Singh became the chief who vowed to take revenge of his brother’s death.

After the death of Desa Singh, a not so powerful chief who ruled for 8 years, his minor son Gulab Singh succeeded him in 1782. During Desa Singh’s reign, the Bhangi misl became a very weak misl.

Now that Gulab Singh’s father died early and he became a chief when he was very young, his cousin Karam Singh Dullu helped him in his work. He looked after the administration of Amritsar. However, post coming of age, Gulab dismissed him.

Gulab Singh Bhangi Was A Weak Chief of the Bhangi Misl

Despite repeated attempts he could never expel the Afghans under his area. He was so weak that he couldn’t even gather influence and power to keep hold of the possessions that his father had left for him. His territories diminished and so was his income.

When Ranjit Singh occupied Lahore in 1799, Gulab Singh gathered support to fight against Maharaja Ranjit Singh.Next, he formed an alliance with Jassa Singh Ramgarhia, Sahib Singh Bhangi, Nizam-ud-Din of Kasur and became the leader of the plan.

After a small skirmish, they waited for a bigger clash between the two parties. However, mutual jealousies in a way damaged the camp of Gulab Singh and in the middle of such confusion, Gulab Singh died of excessive drinking. Post his death, his 10 year old son Gurdit Singh succeeded him.