It is very challenging and difficult to have an abundance mindset when everybody else around you doesn’t have, and you can tell easily that they don’t. Yes, because of the words they are using, their actions and because of all the negative perception that prevails in the way they talk and behave. 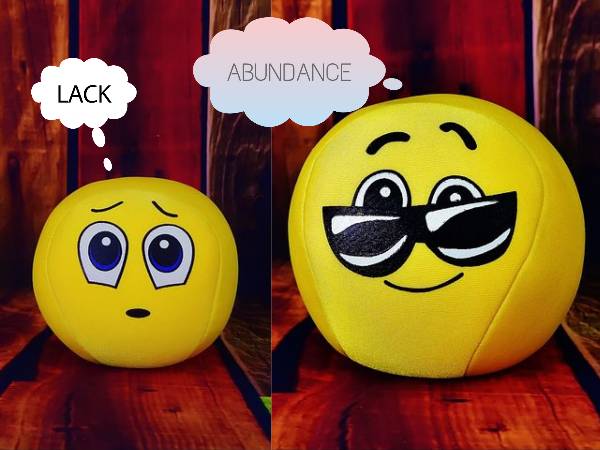 So if you are on your journey to change your reality – money, career, relationship, you are bound to come across instances where other people around you are not really shifting their energy or changing like you. Next, you can easily fall into the blame game which will surely take you back to the ‘lack mentality’, the opposite of abundance.

No wonder, whenever we are thinking of lack we are not in the  abundance mindset. Besides, now that we live in a world where we meet different people with different mindset, a lot of the negative talk can influence our mind. Yes, it is not easy to come back home and wipe off the lack energy every now and then.

First off, it is very important that you change your circle and be around people that have the abundance mindset – The one’s who don’t talk about struggle but hope and confidence, who are not rigid but open.  They constantly talk about possibilities rather than mainly focussing on problems. They don’t complain about the lack of time but take an initiative to make enough space to do things one by one. The ones that are not wishy-washy, insecure, despair but determined, focused, secure and energetic. 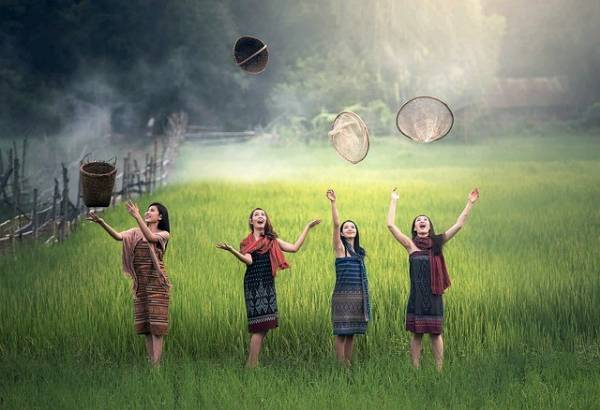 Or if you happen to sit in a group where people are discussing something that hints lack or scarcity, cribbing, complaining about struggle, don’t get involved in it. You can simply walk away or auto switch your mind to something positive or simply ring a friend at that moment who has an abundance mindset.

You don’t have to join the conversation of ‘not-enoughs’ (not enough money, not enough love, not enough time etc etc) and scarcity mentality. It will only bring more of it to you along with the people who are discussing it.

Watch Your Thoughts, Choose the Right Words And Align Your Actions Accordingly

Rather than saying ‘I don’t have money’, ‘I cannot afford so and so…’, ‘I lack happiness’, ‘Nobody loves me’, ‘I’m not happy with my job’ or ‘I do not have time to do so and so’ focus on words that speak about abundance.

Bring a solid, secure atmosphere around your mind by changing your conversations so that you can change the way you think and speak by using powerful statements. For instance, if somebody comes and offers you something exciting like starting a business how about telling them ‘let’s try this out’ instead of saying, ‘Oh it needs investment and I can’t afford that.’

Be With People That Already Speak the Language of Abundance

Environment plays an important role if you want to shift your energy from lack to abundance. No wonder, if you are around people with lack mindset and you are going to say more about abundance, they are not going to encourage you, they will think you are crazy.

So you have to be with people who already speak that language. Initially, you’ll find it as an awareness, a consciousness but ultimately it becomes normal and changes your reality. You become ‘that’ which you think and speak. In this abundant universe, you become an abundant self. 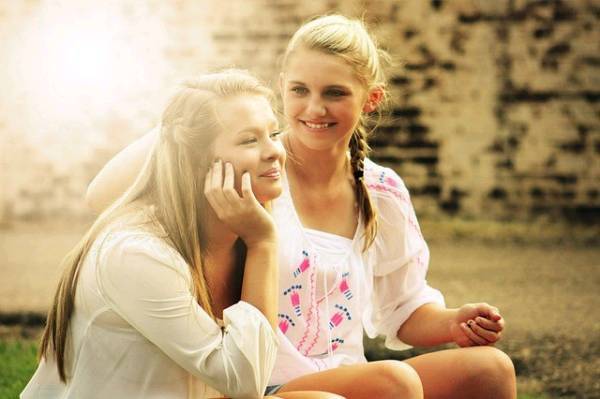 Also Read: 5 Things To Know Before You Start Manifesting Your Desires Into Reality!

Be thankful to the Universe about the good things happening to you every day. Start writing with at least three. In addition, write three more things that you would want them to happen. 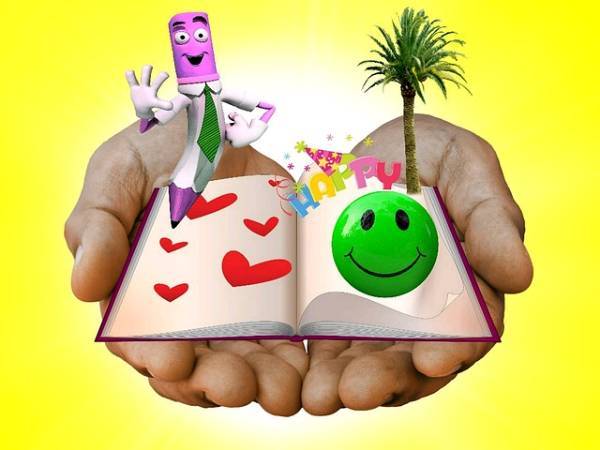 If you are broken, gloomy, you may wonder what to be thankful about? Well, you woke up in the morning when hundreds on the planet couldn’t. Isn’t that great? Be grateful for that. You have a roof above your head you might call your home? Even if it is on rent, be thankful that you have a shelter which is not just good but beautiful. Be grateful for small as well as big things because the things that you consider small, are not really small. Don’t take things for granted. Be grateful.

Many of us wonder how to think abundance or feel abundant when we are living life with no cash, especially when our bank account shows zero money. Well, there are ways and that too good ones. You can change the way you speak, be smart with your sentences. For instance, instead of saying I don’t have money simply say, ‘I’m not cashed up right now, the money is coming…it is on the way.’ This not only shows confidence in yourself but your trust and faith in the universe. This helps in shifting your energy from scarcity to abundance.

If you look back in life, you’ll see that everything is easy to come by. Money always comes, the relationship comes!!!!!

Talking about relationships, well, stop saying sentences that shows the lack of you wanting a partner. Instead of saying ‘I’m not in a relationship’ or ‘where is the partner I’m looking for so many months’, simply say, ‘I know I already have a partner and he/she will become my reality soon!’ This is easy to say and manifest! Nevertheless, we had relationships in the past and we did manifest it, either knowingly or unknowingly. 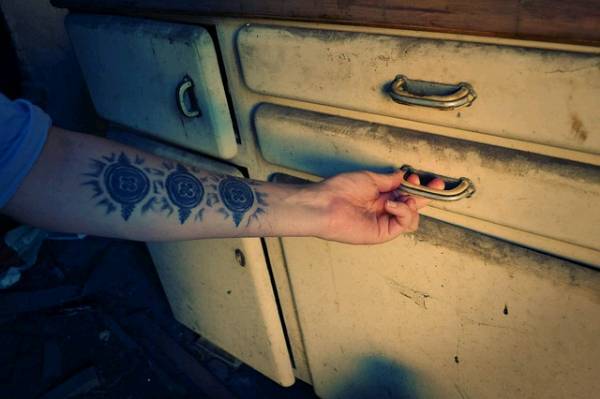 This will shift your energy from lack to abundance, and this, applies in all areas of your life – money, career, job or anything you want in your home and life. If you have visioned it, if you have imagined it, it is already there. Yes, there is absolutely no lack in the universe. All we have to do is, just match up our energy to the thing/person/situation we want.

Have questions? Pop up your curious queries at editor@nationalviews.com and we shall be happy to answer them all.

Facebook Comments
About Deepti Verma 285 Articles
Deepti Verma is a Political/Social Writer with an opinion on almost everything! Follow @universal_rover