India is going to lead the world as superpower in many categories by 2030 confirms Richard Rahul Verma, an American diplomat and the United States Ambassador to India in a recent interview.

Due to large scale improvement in Indo-U.S. relations in recent past both the countries will be collaborating in leading global fronts like defense, patents, world peace, harmony, prosperity, climate change and many more. 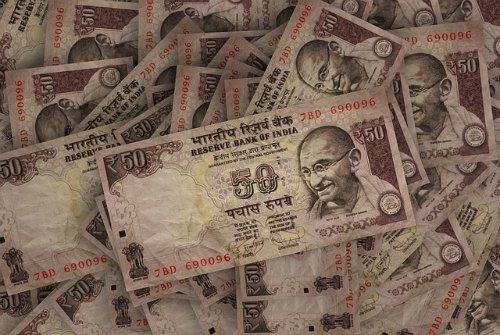 But this is not possible if India is not taking this multi-crore global project way forward with strong determination backed with R&D phenomenon. The article is all about the white paper released in context to the research and development paragons of Modi government.

Everywhere there is a buzz called “Transforming India” and the current moves of the government indicate that both Indian space and place – soon going to get transformation due to many power packed reforms like the collaboration and future investment plans of Zurich based ABB in India.

We are likely to see much technological advancement in our country since people are relying more on indigenous technologies rather than foreign counterparts. This is the newest fashion of this oldest civilization.

The R&D infrastructure now needs more careful attention than ever. We have to cater to the needs of industry as well as energy. The whole shift is towards renewable electricity generation, internet, artificial intelligence, datamatics, and powerful communications.

Henceforth, we are going to watch drastic changes in power sectors and industrial automation which have got an inherent demand for the Swadeshi movement like a Make in and for India.

Certainly, the emerging markets are going to be better places due to technologies being locally developed instead of getting airlifted from hinterlands. The acceptance is also massive. The digitization footprints and adoption rate are the sole drivers of the moment called revolution of history. This is just another big bang explosion and historical landmark.

India is going to produce approximately 5000 odd robots which would further enhance the productivity level to an optimum point. The venture capital modes of investment are definitely going to create better business models for India.

Execution and line of command are missing to join the ranks of the superpowers list. The craze can be captivated if NaMo will go for strong execution measures where he is actually lacking. All his previous projects have died in inception phases.

Let’s watch how far he succeeds again. The telecom sector will be metamorphosed due to recent moves like Jio and Flex. Where is the cooperation? Only customers are suffering. Is it India rising? Is it real transformation or political gimmick?