1. Did Subhas Chandra Bose fake his own death in the so called air crash in Taipei to lose the British pursuers since no air crash was recorded that day in the vicinity of Taipei? 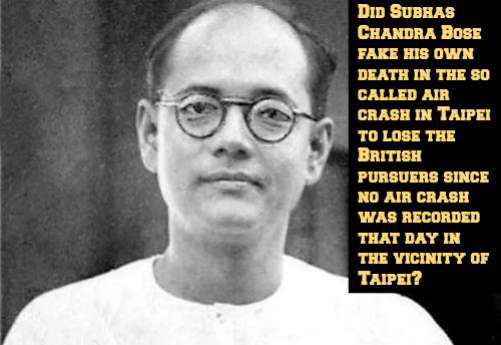 2. After the defeat of Germany and surrender of Japan the only great power which was against the British Empire was Soviet Union. Did Subhas Chandra Bose made his way to Russia? 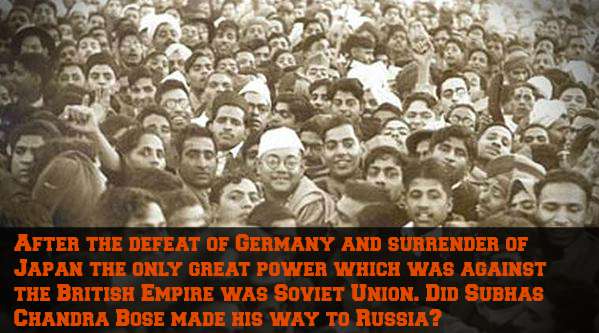 3. After faking his death, did Subhas Chandra Bose flew to Manchuria where the Soviet forces were quickly taking over from Japanese Kwantang Army? 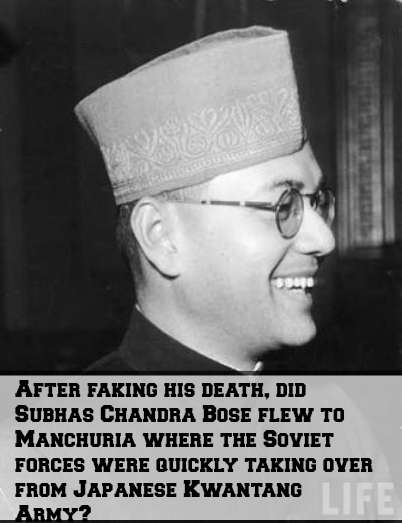 4. Did Nehru entered into a secret agreement with Stalin that resulted in Subhas Chandra Bose being locked away in Siberian Gulag (cold prison camp) 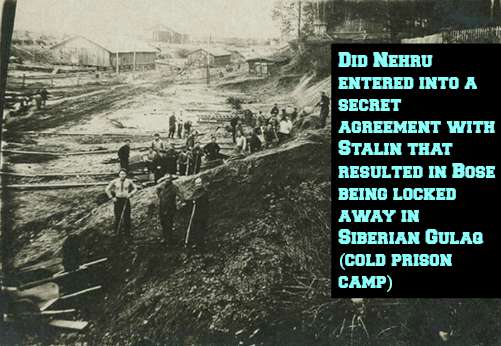 5. If Subhas Chandra Bose was in Russia then why didn’t he make his way back to his beloved motherland?  Did Nehru make sure that Bose never returns? 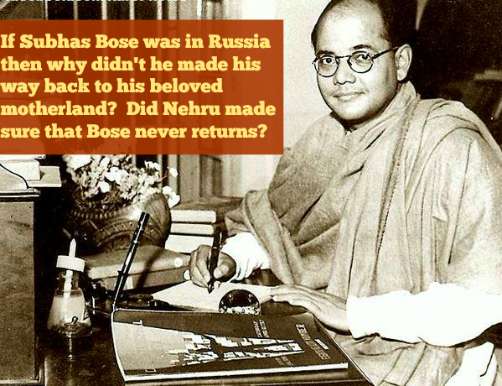 6. Was any sinister deal made between Stalin and Nehru which sealed Subhas Chandra Bose’s fate to a Siberian Gulaq? Did Netaji die in a cold Gulag? 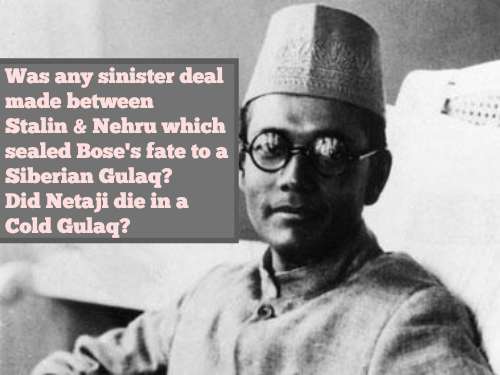 7. If Subhas Chandra Bose ever returned to India then was he the holyman Gumnami Baba? 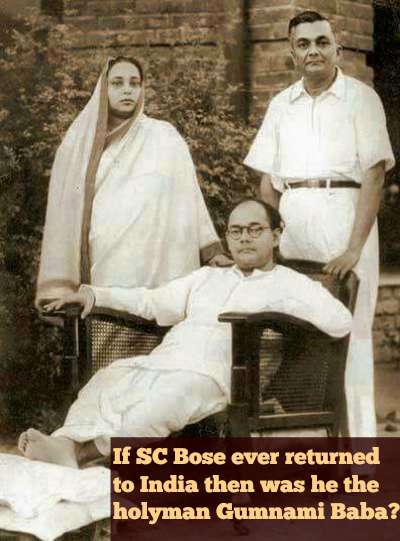 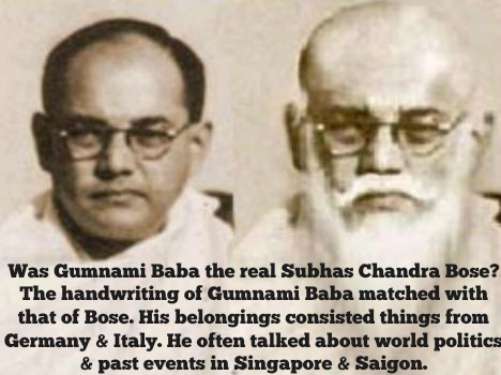 9. If Gumnami Baba was Subhas Chandra Bose then why didn’t he reveal his true identify?  Who forced him not to reveal his identify and made sure Bose never enters politics? 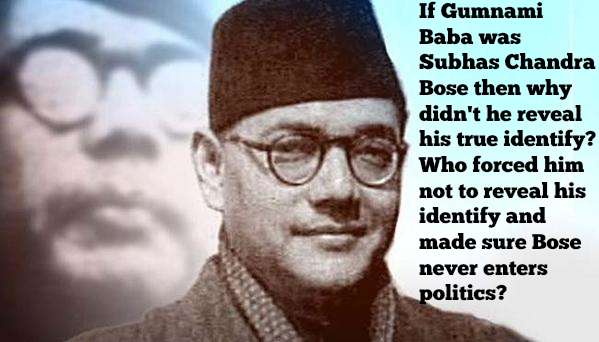 10. Clement Atlee had said that he was forced to give freedom to India because of rebellion in Indian armed forces in 1946 which was triggered after the stories &sacrifices of INA were made public. But the mutiny and contribution of INA were neglected in history books and the man behind all these – Subhas Chandra Bose was betrayed by our own government. 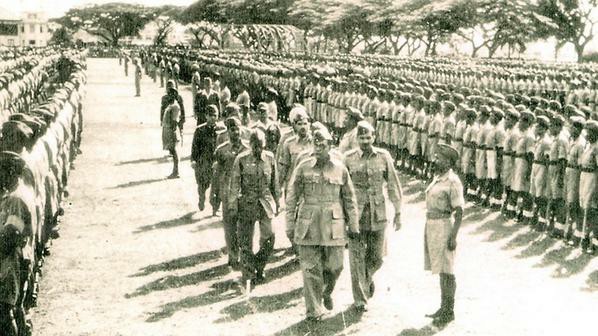 NOW it is time we force the govt to declassify the Netaji files TRUTH ALONE TRIUMPHS. JAI HIND

Narendra Modi – Facts From His Life as a Revolutionary

Narendra Modi – Facts from His Life as a Wanderer