After   making   a place   in   the hearts of millions of fans and followers   from   India   and Overseas, with   a   heavy   heart   the show Dosti Yaariyan Manmarziyan which aired on Star Plus from Monday to Saturday at 10.30 pm said   good bye to us forever on August 29. 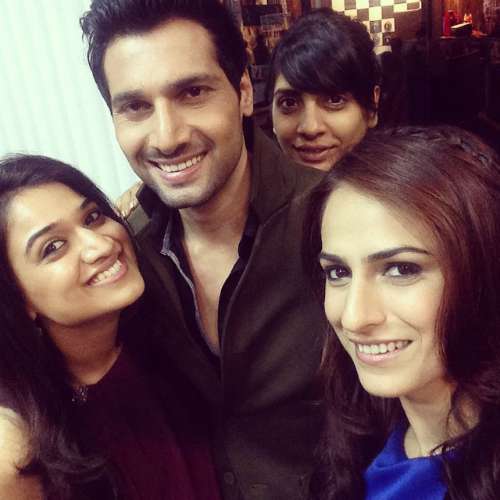 In spite of repeated request and even an online petition, Star Plus paid no heed to the fan’s plea. The fans felt dejected. In fact, they are so heartbroken still over the loss that they have stopped watching the channel Star Plus altogether.

We   at least   can think  positively, what   about   them   who   are   still revolting and taking all sorts of actions against  Swastik  Productions and Star Plus?

Our    best   wishes    and God’s   blessings    are   always   there   with   Aham Sharma, Monica Sehgal , Shravan  Reddy   and   Kashmira Irani . By removing one of the most practical and good show they have not only betrayed the fans but have also made a huge dent in their future prospects.

Save Manmarziyan : Why Is Star Plus Going the Doordarshan Way?

Reasons Why Dosti Yaariyan Manmarziyan Is the Best Youth Serial