When their education was completed, a   day   was   fixed to   show   the   proficiency   of   the Pandavas and Kauravas in   the presence of the royal family. Even the masses were invited to witness   the massive competition. There    was   a   large enthusiastic    crowd. 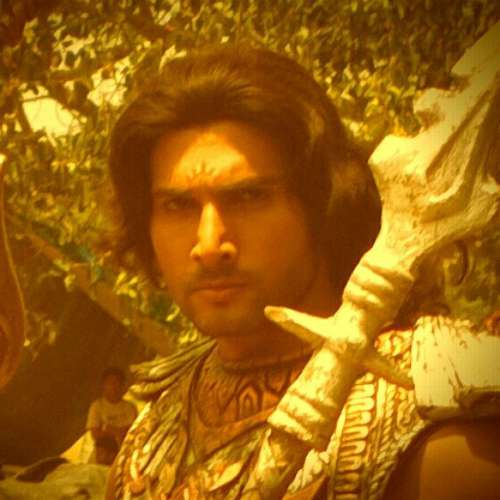 When the Suryaputra Karn as a Sutputra Entered the Tournament

Suryaputra Karn, the Warrior Who Could Challenge Arjuna!