Two of the prominent reasons (there might be other reasons as well) behind the backwardness of Muslims are: 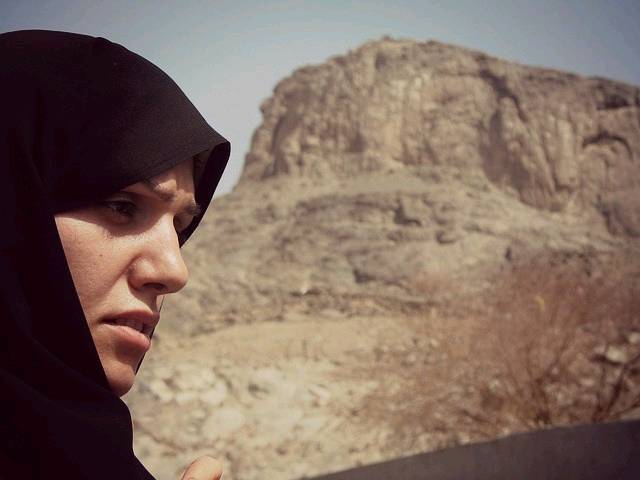 The above hypothesis can be proved with the recent example of Triple Talaq and the way it is being handled by the Muslim clerics (specially the AIMPLB) and various other non decrepit organizations (organizing Shariah Bachao Andolan) spread throughout the length and breadth of the country.

Either they (the clerics and AIMPLB) are ignorant about the exact provisions about Talaq in Islam or they are a bunch of egoist, orthodox and obscurantist people who are doing great disservice to their own religion by stubbornly sticking to a sinful innovation (biddah) “supposedly” justified by Caliph Umar, rather than referring to the Quran or the doings and sayings of Prophet (PBUH) on the issue of Talaq.

Since it is beyond my capacity and reach to educate the clerics, allow me to remove the shadow of ignorance among the common Muslims regarding the exact provisions on Divorce/Talaq in Islam.

Islam was the first major religion to legalize annulment of marriage through Divorce (Talaq), a practice which was adopted centuries later by other major religions and modern democracies. It was not before 1857 that divorce became legal in UK. Divorce was incorporated into Hinduism only after 1956 through Hindu Adoption and Maintenance Act.

It has been mentioned in Quran that the word most hated by Allah is “Talaq” and therefore elaborate provisions have been made prior to its pronouncement.

Triple Talaq: Four steps have been mentioned in Quran before uttering the word Talaq:

Not more than two Talaqs can be pronounced during the period of Iddah. IT IS ONLY after expiration of this mandatory period of Iddah, that a person can pronounce the THIRD TALAQ.

Also Read: Unmasking the Myths Around Triple Talaq As Advocated by AIMPLB, Owaisi and Media

Iddah is fundamental to Talaq in Islam, but in Talaq-ul-biddat (Triple Talaq) there is no waiting time (i.e. no Iddat) and Talaq can be given instantly. This is gross bypassing of Islamic principles, which makes Iddat mandatory in Talaq. The concept of Iddat was there so as to give space for reconciliation and reconsideration over divorce (keeping in mind the larger interests of the family and of children) and to ensure paternity of (any) unborn child.

This also goes against the Islamic principles of “Wa la hunna mislullazi alayhinna bil ma`ruuf” (Surah Al Baqr, Section 228). This means that in matters of ‘husn-e-suluk’ (beauteous treatment) women have the same rights over men as men have over women.

It is ironical that a religion which first accorded the women their due rights, which made marriage a contract (thereby ensuring the maintenance rights of the girl over her husband), which ensured that girl should be given a share in paternal property and which first legalized annulment of marriage through elaborate procedure of talaq, thereby ensuring the rights of the woman, has fallen into the hands of unscrupulous leaders/clerics who are doing a great disservice to Islam by presenting themselves (and the religion) as anti-woman and medievalist.

It is essential to break this myth and ignorance by bringing forth the exact provisions in Islam regarding Talaq.

In present age of Information Technology and Social Media, Ignorance is no longer a bliss. In fact ignorance leads to your community being labelled as regressive and your religion as archaic.

The article was first published by Farhan Rahman on his facebook timeline. To read more such articles from the author click here.

Do you have a counter view? An opinion? Want to express your thoughts on the current situation in India? Drop us a mail at editor@nationalviews.com and we shall publish the same with credits.