While, even the Muslim majority countries have banned the triple talaq including Pakistan, Turkey, and Bangladesh, Indian Muslim women continue to face the barbaric instant divorce law governed by the Muslim Personal Law in India that follows the doctrines of the Islamic belief as deduced by the local imams and religious schools.

Fed up of the parallel religious judiciary in the name of conciliation, quick and less expensive justice system, the Indian Muslim Women has now moved to the apex court with a petition (50,000 signatures) against the subjective triple talaq. Meanwhile, AIMPLB – All India Muslim Proposal Law Board submitted an affidavit to the Supreme Court defending the Sharia laws.

Interestingly, India’s Muslim Women has condemned the affidavit submitted by AIMPLB – All India Muslim Proposal Law Board to the Supreme Court. Not just that, women now wants a complete ban on Sharia Courts. Here are the reasons why: 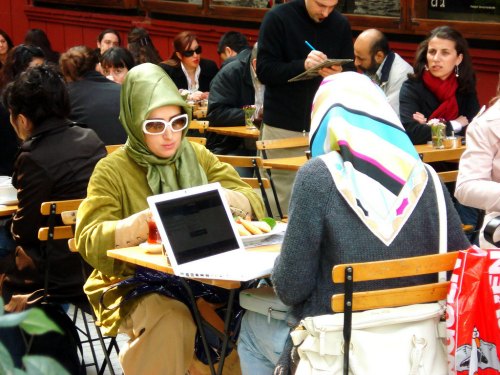 AIMPLB in its affidavit defended the Triple Talaq by saying that divorce is better than murdering the wife. They illustrated the same by quoting that in some serious discords where the husband wants to get rid of the wife as soon as possible but is not able to do so due to the expensive and time-consuming legal compulsions, might resort to criminal ways to separate from her. They also mentioned how an abolition of the triple talaq is un-Islamic.

However, the women demanding the abolishing of Triple Talaq has stated that it is not their concern whether the ‘Triple Talaq’ is validated by religion or not, but practicing the same epitomizes gender discrimination and even incarnates patriarchal values.

The All India Muslim Proposal Law Board in its affidavit mentioned that Sharia Courts give the right to divorce exclusively to men, as only ‘men’ have greater mental strength of decision making. Further the board also stated that it is only men who know how to control their emotions which refrain them from taking decisions in haste.

This staunch belief of the Muslim board, however, dilutes the social and citizenship rights of Indian Muslim women who have been exercising ‘The Right to Vote’ from more than 60 years now.

Idea of Polygamy Challenges the Principle of Right to Equality

The Muslim board defends Polygamy by calling it as a social need. The board explains how women will have to live a spinster’s life in case they outnumber men if polygamy is wiped out. Though they have many reasons to support and defend Polygamy, the Indian Muslim women terms ‘polygamy’ as a ‘conservative idea’. Further, adding the fact that Polygamy challenges the principle of ‘Right to Equality’ enshrined by the Constitution of India for women. 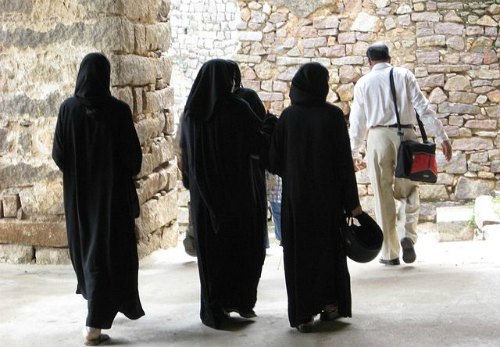 Over the years, the right of the Indian Muslim women remains unrecognized in the name of religion, chastity, purity and even in the garb of ‘safeguarding and protecting’ women. It is high time that Moslem women in India lawfully get their rights as Indian citizens with gender just laws.

Check out the list of Muslim Women, activists and feminist supporting the movement.

Misogyny galore: 11 excerpts from the Muslim Law Board affidavit which makes us cringe