Acharya Chanakya has always suspected Rajmata Helena no matter what happens in the palace. On the other hand, he has always given the benefit of doubt to Rani Noor.

However, never did he get hold of Maharani Charumitra and her stupid son Sushim – Neither when he became Daanav nor when Charumitra killed a daasi for exposing her black magic and not even now when Sushim tried to poison Ashok’s food. 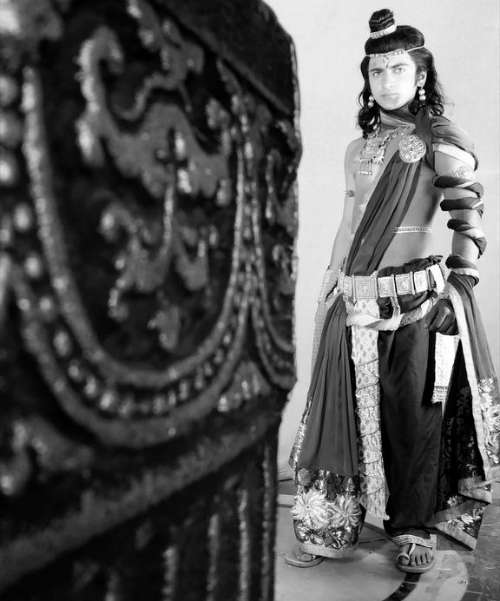 Will Chanakya Get Hold of Rajkumar Sushim And Maharani Charumitra?

Maharani Charumitra and Rajkumar Sushim are not as dangerous as Noor and Helena, but they have done all sort of notorious things in the past. Nobody knows the fact that it was Rajkumar Sushim who became Daanav and ill-treated the kids. He never got caught and it still remains a mystery. Besides, Chanakya isn’t aware that Charumitra knows the art of black magic and she tries to use on the family members alone.

Interestingly, nobody including Radhagupt and Chanakya know that Rani Suubrasi’s daasi was killed by Charumitra. Not even Khalatak or Rani Noor.

Time to Expose Maharani Charumitra? Or Will it Be Rani Noor First?

Maharani Charumitra and Rajkumar Sushim have always been sparred thanks to their good luck. However, will they be third time lucky now that Chanakya, Radhagupt, Bindusar and Akramak are on high alert? Looks like Helena will come to know the person behind it and possibly once again she will bring Charumitra in her plan.

While, Charumitra and Sushim could never get exposed royally, we hope this time Chanakya and Radhagupt join the dots and expose the mther-son duo in front of Bindusar. Though they are less dangerous than Helena and Noor, they are certainly enemies of Ashoka.

What do you think will they get expose soon?

Will Rajkumar Siamak and Sushim Accept Ashoka as their Brother?

Chakravartin Ashoka Samrat: Reasons Why Devi Dharma aka Rani Subhadrangi is Loved so much