Chakravartin Ashoka Samrat is all set to take a leap of 12 years and so the writers as well as the makers of the serial is trying to wrap up the show as soon as possible.

With the leap, the TV serial is expected to show some major unexpected twists in the serial. Yes, some shocking plot is around the corner. While, we expected good news for Ashoka, there is some bad news for all the Dhrupad lovers. 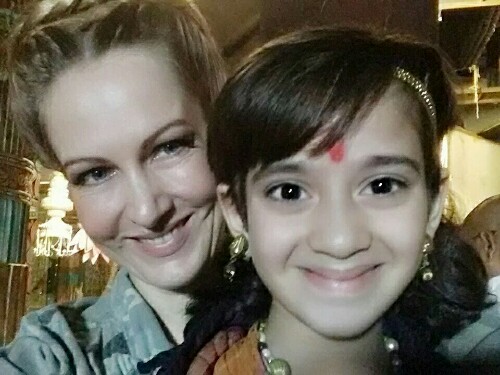 Dhrupad Will Be Killed Mysteriously During His Birthday Celebrations

According to the sources, the character of Dhrupad portrayed by child actor Ayaan Zubair Rahmani will soon come to an end as he will be killed be mysteriously killed in the serial during his birthday celebrations. Yes, the youngest of the brothers, the most adorable of all will breathe his last on his birthday.

The Murder Mystery of Drupad – Who is the murderer of Dhrupad?

We wonder who will kill Drupad, the sweet boy who cannot do any harm to anybody. However, looks like either Rajkumar Sushim or Rajkumar Siamak will be his murderer. Know wonder, both the brothers are hating him for his conditional support to Ashoka. You never know if Dhrupad gets to know some secret about them and so they decide to eliminate him from his way.

Wonder, if Dhrupad’s death will finally give Ashoka some clue to catch the killers of Acharya Chanakya as well. Looks like Chakravartin Ashoka Samrat will give us some high voltage drama in the coming week.

Who will be the killer – What do you think?

How Will Yuvraj Ashoka Know About the Killers of Acharya Chanakya?