Post the audition round of Indian Idol 10, Saurabh Valmiki became quite a famous name. The fame was not just due to his singing abilities but because of the story he dictated in front of the judges during audition. Saurabh said he belongs to the lower section of the society due to which he was often treated badly. 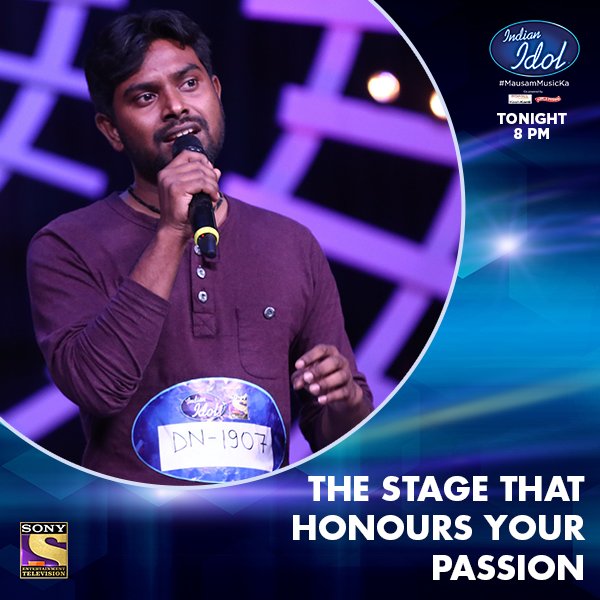 Now there has been a lot of confusion about him and facts surrounding his life. Here we share everything about the singer who is now one of the top contestants of Indian Idol 10.

24-year-old Saurabh comes from Lakhimpur Kheri district of Uttar Pradesh. He belongs to the Dalit community of India which he mentioned during his auditions. Though he goes by the name Saurabh Valmiki, his Facebook personal profile gives his name as Saurabh Baali.

Saurabh lost his parents at a very early age. Post that his brother Arjun managed to run the house by doing odd jobs. His childhood was full of hardships and turmoil due to the family’s financial condition.

Saurabh Has Been Trained in Singing by a Brahmin Teacher

According to a press statement by his brother Navin, Saurabh was trained by Late Raj Kumar Tiwari. His guru who considered him like his own son wanted him to rise and shine across the world for his singing talent.

Going by few photos of both Sachin and Saurabh on social media, the friendship of Sachin and Saurabh is quite evident. In fact, both of them have performed together in Uttar Pradesh for Pankaj events. Yes, Saurabh have been singing and performing all this while.

He Has Been Singing Valmiki Bhajans

Saurabh has been singing Valmiki Bhajans both solo as well as with other singers. Some of the videos where he can be singing is available on Youtube. So, it would be interesting to see whether he would turn out to be an idol just like his friend and co-singer Sachin Kumar Valmiki.

Unlike Shown on National TV, His Life Isn’t Miserable and Depressed

No matter how his early days was, currently he is doing quite good in life. He is performing and travelling places and earning his name and fame through his talent – Singing. We wonder, why the whole caste drama was focused on the Indian Idol 10 platform when it wasn’t needed at all. After all, it was an audition.

And that video where he was shown sleeping on the floor instead on the bed (during the theatre round), I’m sure he himself had a big laugh seeing all those dramatizations for the sake of camera. However, the flak both Saurabh and Sony TV received is a signal to both the performers and channel that audience today is much informed and isn’t ready to buy anything shown on the TV.

Being socially as well as economically backward, Saurabh Valmiki might have had issues during the early stages of his life but beating the odds and coming to Indian Idol 10 should have been his USP rather than bringing his caste into picture.