Indian National Congress popularly known as Congress party in India is currently one of the most hated political parties in India.

And here we share some of the reasons why the Congress party should disappear now: 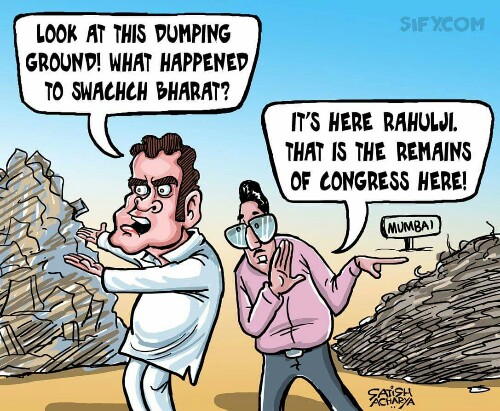 Because of the strong influence of the Nehru family on the reigns of the party, even if a non-Nehru family member becomes the prime minister he ends up becoming the de jure PM and the defacto power rests in the hands on the supreme leader. We all remember too well how an intellectual and honest man like Dr. Manmohan Singh degenerated into a puppet Prime minister under the reign of Sonia Gandhi. 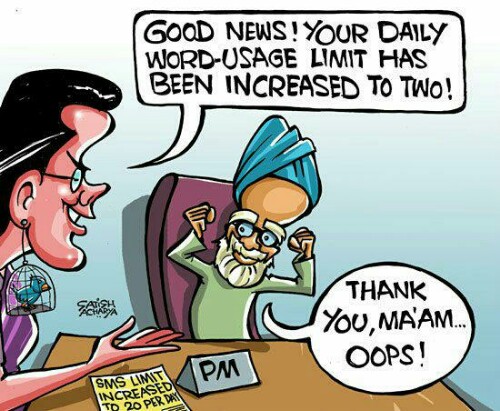 Dynasty politics was initiated by the Indian National Congress party. No matter how talented and dynamic leaders are in Congress party, the supreme leader has to be from the Nehru parivar.

Congress has been one of the first party to indulge in vote bank politics by using communalism and dividing people by appeasing the minorities. 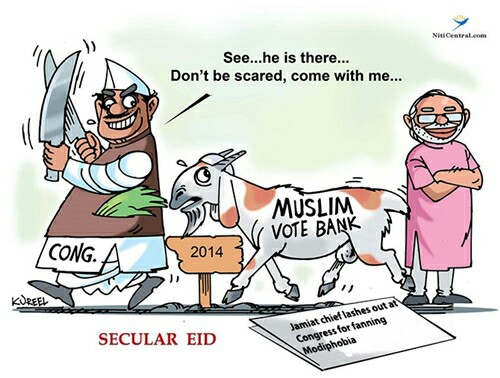 In the largest democracy of the world, Congress party is such a party that severely lacks inner party democracy.the party is run on the whims and wishes of a single family or even worse a single lady.

Due to their iron hold over the party, Congress leaders from the Nehru family have often succumbed to dictatorial urges. The infamous emergency that was declared by Indira Gandhi and the force sterilization drive by Sanjay Gandhi stands as warning to all the people of India

Just because a person like Rahul Gandhi is the only heir to Sonia Gandhi, the entire country has to bear his multiple relaunching and his position as the permanent PM candidate of the congress party. We dread what will happen if a ‘leader’ like Rahul Gandhi indeed becomes the PM of this great nation. May he forever be the PM in waiting and not the PM. 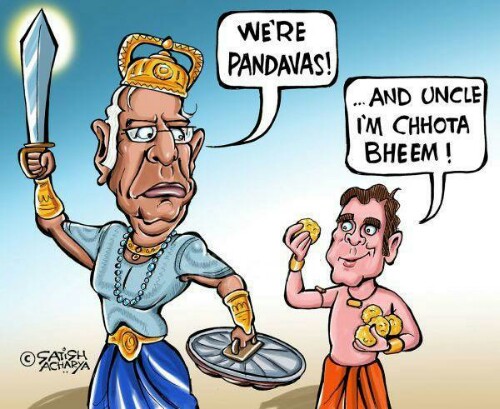 Mahatma Gandhi wanted Congress to be a non-political party after independence.