The article on International Relations presents a view on the rampant transformation that the American society is witnessing. The definition of success has changed and the world is primarily focusing material prosperity through new hate story and we are after money or dollars which are brighter than the sunshine and sweeter than honey.

Everywhere there is a mad rat race for money, power, and success and so on. One can too find slogans like Trump not my President, Trump makes America hate and much more. 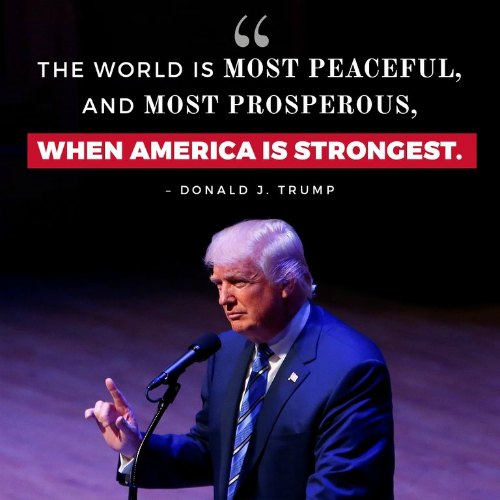 Few self-proclaimed and designated post-Obama leaders are evolving and the old British concept of “Babu Culture” is back in fashion which is quite defiant and intrepid. This I can call a sub-culture within the pop culture. And the same can be seen in the Indian -American Trump brigade too.

Amidst all permutation and combination, the 70 years old Republican plutocrat Donald J Trump has become the 45th President of the Great America which has now become a headache for International Relations, but Russia and India are in his support. Both the nations are optimistic for bilateral ties and link ups with Trump.

But few insiders have already protested because they feel he doesn’t have a political background. But his commitment to “Make America Great Again” became his unique selling proposition and one can find haters against both Hillary Clinton and Donald Trump.

The results are clearly depicting that the number of haters against Hillary was more and it’s another example of “Hate Story 2016”. The voters didn’t like her feminist approach and her long political association which had made so many FBI allegations against her family became boomerang in place of plus point.

The world again wanted a male chauvinist to lead the powerful politics of America. Again Hillary didn’t have that advantage what Obama and Bush were having in 2008 and 1988.

The American society is now fragmented due to fundamentalists. It’s money that has done so many miracles. In the last minute war, Hillary gradually lost all her popularity. Now the universities, Hollywood actors and media are creating chaos against this win.

The whole world is likely to be divided into many tiny mini sub-cultures.