Jasleen Kaur is everywhere on social media for her story of courage and bravery. The girl, a resident of Delhi by sharing her eve-teasing incident on Facebook, not only showed her eve teaser the door but also ensured that he is arrested and is behind the bars.

The Police arrested the culprit (within 24 hours). This time it was easy for the police as her status had both the bike number and the photo of the culprit. Next, the Delhi CM Arvind Kejriwal lauded the girl on Twitter for her bravery. Soon Jasleen Kaur became a “national hero” and the Delhi police also rewarded her Rs. 5000 for showing courage. 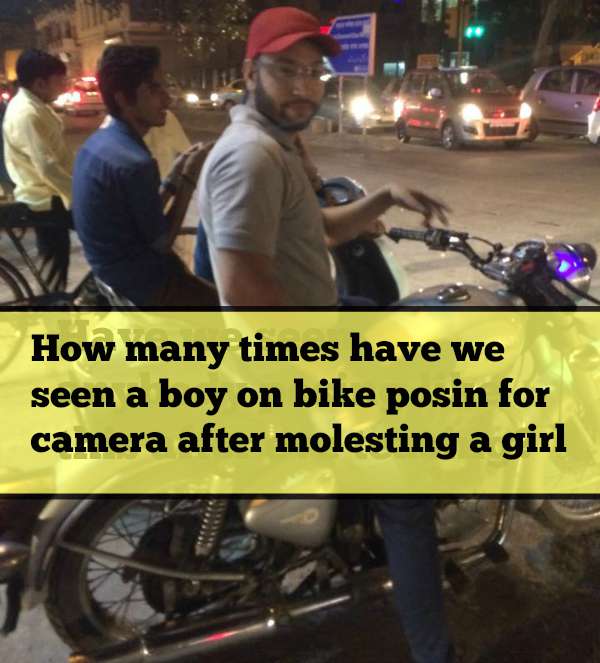 So, this is the basic background of Jasleen Kaur story. Now we shall tell you

Why Jasleen Kaur is Trending?

Jasleen Kaur’s Facebook post went viral. However, the reason why she was trending was different. She was trending because not many believed her story, mainly because her Twitter history showed that she belongs to Aam Aadmi Party. So, for obvious reasons people started judging both her and her post. After all, the Rohtak Sisters story still haunt us and we still feel terrible to think how everybody applauded them for their courage and bravery.

Jasleen’s status was next questioned when a similar post was seen on Twitter by a certain Vikas Yogi  way before her tweet. This made people judge her whether she is really a victim or misusing the Internet just for getting fame.

Is She a Hero?

Well, it takes courage to report an eve teasing event by risking all the after effects that follows with any FIR. So, she is a hero anyways but but but, this is only a first step. Even Rohtak sisters, the woman who slammed the Delhi Police and the Muslim woman who refused to bow down in front of the misogynist dealers were “Hero” initially.

We just hope that Jasleen Kaur is indeed a hero because our nation cannot bear another false story and certainly not a “false hero” because if this is false the real victims will never come forward thinking they would be judged or would be stamped as Fake.

Meanwhile, here’s what the Accused Saravjeet Singh’s Family Has to say about Jasleen Kaur

When ABP Live questioned the accused Saravjeet’s family they had an altogether different story to narrate. His brother Jagjit Singh mentioned that Jasleen is just framing her brother to come in limelight and make a path to get into politics.

The family also narrates what really happened on that night. Well, according to Sarabjit’s family, the girl was asking everybody to follow traffic rules and even asked the boy in question “Saravjeet Singh” . When he said he has done nothing wrong, Jasleen Kaur simply clicked his photo and even filed a case against him for eve teasing.

This statement of Saravjeet’s family cannot be ignored because how many times have we seen a boy on bike whether in Delhi, Mumbai or any other place posing for camera after molesting or harassing a girl? Please check his photo once again and you’ll know what I mean.

What do you think about this entire Jasleen Kaur harassment case? Do share your views…

The Manly Woes in India : Not All Indian Men are Rapists!

Recent Court Cases and My Dwindling Faith in Judiciary in India