Keith Sequeira is one of the hottest contestants of Bigg Boss 9 this year. He is participating with his current girlfriend Rochelle Maria Rao. Well, TV fan might know him as Roy, the Trainer of Sandhya in Diya Aur Baati Hum. Another serial in which we saw him for a short period of time was Doli Armano Ki where Keith was seen as James.

However, there is more to what viewers know about him. Let us know more about him through his biography and some of the interesting Facts: 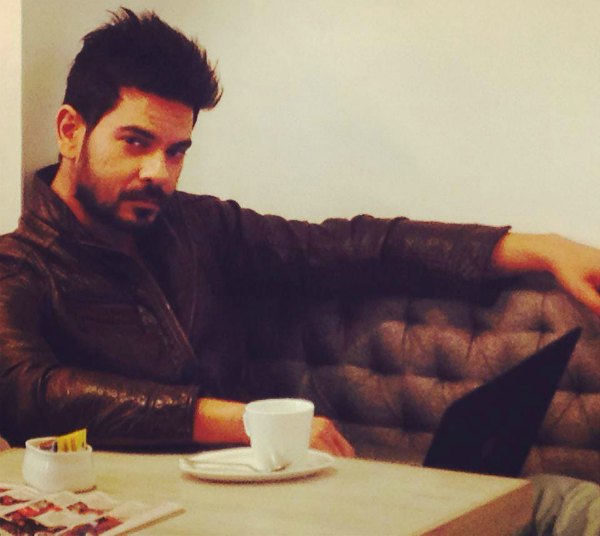 Keith Sequeira is a Delhi Boy. He is Born and Brought up in Delhi

Born on 30th April in Delhi, Keith studied in St. Columba’s school. Later, he graduated in Economics. His root lies in Goa. His father shifted from Goa to Mumbai and then to Delhi. He makes sure he visits Goa twice every year. The only part he regrets staying away from Goa is that he couldn’t learn Konkani.

He was the last person to audition for Raymond’s The Complete Man campaign. However, though there were 3,000 models who auditioned for the campaign, he still got in. This is how he started his modeling career with Raymond. RJing too happened naturally when he realized he had a natural ability to converse smoothly and effortlessly.

He Studied Fashion in London

After completing his bachelors in economics, Keith went to London to study fashion. Post which he auditioned for the Raymond ad and then joined Times FM as a RJ

Next, He Became VJ for B4U

During one of his visits in Mumbai, his close friend mentioned that B4U is on an ‘anchor’ hunt. This is when he thought of giving it a shot. He got selected almost instantly. Next, Keith Sequeira became a known face when he debuted on B4U as an anchor.

In the year 2004, Star Plus telecasted a serial ‘Dekho Magar Pyar Se’ which revolved around the life of Nikki played by Shraddha Nigam. This was Keith’s debut serial. He was seen playing the role of Karan. Recently, he did a cameo in two serial – Diya Aur Baati Hum and Doli Armano Ki. In Diya aur Baati Hum he played the character of Inspector Roy. A positive character who trains and motivates the protagonist. However, in Zee TV’s Doli Armano ki he was seen as an antagonist James.

In the year 2013 Keith did a film ‘Sixteen’. He was one of the leading actors. He got the role in a café when one of the directors approached him for the role. Besides, he has also done music videos