Bigg Boss 9 will air from October 2015. The first teaser will be out on September 10.

While, everybody is eager to know what’s happening, here we share latest news on the most awaited reality show of the year – 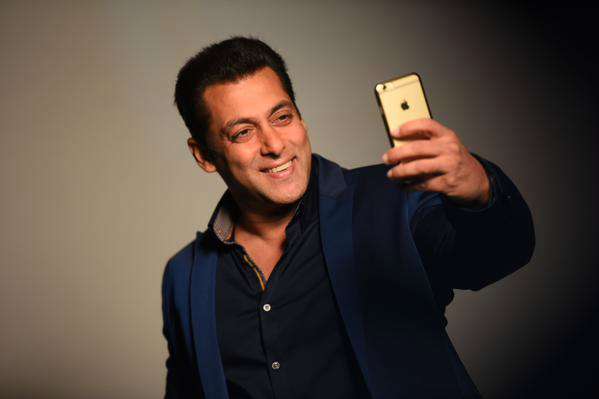 Few days ago when the tentative list of Bigg Boss 9 contestants was revealed, it was mentioned that Salman Khan would be the host. However, there was no confirmation either from the channel or the star himself. However, yesterday Raj Nayak of Colors confirmed Salman Khan’s presence by tweeting this,

Salman Khan Tweeted That Big Boss 9 is all His!

Salman Khan started shooting for the promos of Bigg Boss season 9 and on the first day of the shoot i.e. September 4 he tweeted his presence

Every year we see Bigg Boss has a theme. While last year Salman Khan became a pilot, this year the show will be based on 9 Colors or 9 Moods of an individual – From laughter, Horror, Love, Fury, Peace, Wonder and Heroic.

According to source in Bigg Boss 9 team, Bigg Boss will start in the first week of October and the grand launch will take place on October 3.

The Timing of Bigg Boss 9 is not 9 pm

This year Bigg Boss will be aired at 10.30 pm and not 9 pm like the past seasons. So Ashoka and Swaragini fans can relax. Looks like objections were raised to air the show at prime time.

Bigg Boss 9 : Now Even You Can Enter the House!